Google had earlier released the March Security Patch for all the Android Devices which brings with it the some bug fixes and security patches for some of the vulnerabilities found in the Android Devices from time to time. This initiative from Google has ensured that there is quite a decrease in the attacks on the android phones around the world which makes the OS further more secure to its competitors. This also means that as soon as Google releases the update, other manufacturers should release this update to their devices to make their phones secure otherwise this patches would be limited to the Nexus and the Pixel devices only.

Thankfully, every OEM has been quite quick to provide this security patches to their phones as soon as Google releases it and this has meant that there would be monthly updates to every Android phones with the latest security patch. Samsung is an OEM which is known to not update its devices regularly but there has been a change in Samsung’s strategy in the recent times with the company trying to provide the updates as quickly as possible. This time around Samsung has released an update to its Galaxy A9 smartphone in China region.

Galaxy A9 users in China are receiving the new firmware update installing the monthly security patch as build number A9000ZCU1BQC1. The update also comes along with the regular bug fixes and system improvements. 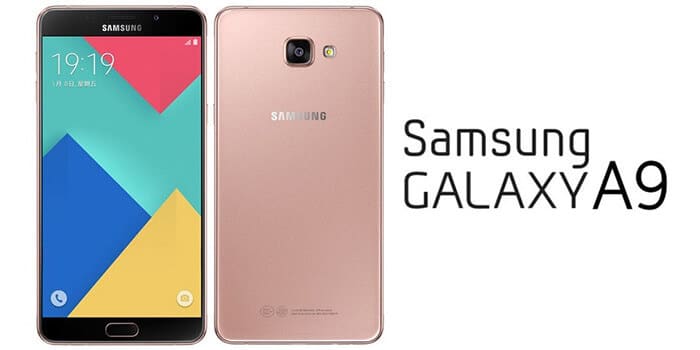 Other Samsung devices which are also receiving the March security patch update are Galaxy A7 2017, Grand Prime Plus and Tab A 10.1 (2016) and Galaxy J5 Prime.

The update is being rolled out via an OTA to all the devices which means that it may take some time before it comes up on your handset. But if you are tired of waiting for the update to reach the phone when it does, you can manually check for it by going to Settings > About device > System updates. It is always advisable to get your smartphone sufficiently charged and connected to a WiFi network to ensure proper download.