The South Korean OEM has started pushing the January 2022 Security Update for Galaxy A71 Series smartphones in Brazil. The update is expected to arrive for users globally soon. It can easily be identified with the build number A715FXXS8BVA4.

The latest January 2022 Security Update has started rolling out for the Samsung A71 Series. The update will come with the build number A715FXXS8BVA4 and has already started to be pushed for the users in Brazil. 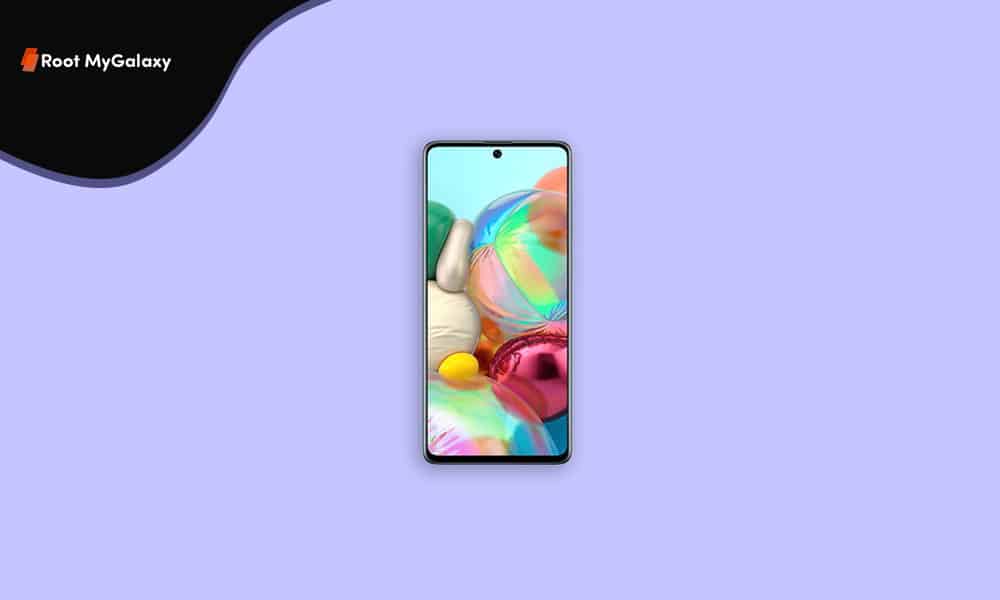 In case you are a Samsung Galaxy A71 Series user in Brazil, you should be on the lookout for the January 2022 Security update as you’ll be receiving it anytime in the coming days. You can also manually check for the update by following these simple instructions –