Samsung has been very active in the recent weeks releasing the Android 12-based One UI 4.0 update, January 2022 Security Update, and now they’ve started releasing the latest February 2022 Update as well. The South Korean OEM has started pushing out the new security update for Samsung Galaxy Note 10 Series devices in the USA. The new February 2022 Security Update has been rolled out and it includes numerous security improvements. Apart from that, the update will also protect your device from any unwanted and annoying bugs while bringing in fixes for CVEs and SVEs from Google and Samsung.

The latest February 2022 Security Update has started rolling out for the Samsung Galaxy Note 10. The update will come with the build number N970USQS7GVA1 and has already started to be pushed for the users in the USA.

Samsung recently launched the February 2022 Security Patch Update for Samsung Galaxy Note 10 and it’ll come with the build numbers N970USQS7GVA1. The update will not just fix a ton of security-related issues, it’ll also improve the overall user experience. Although Samsung has not revealed which vulnerabilities have been fixed in the new security patch, more details are expected to come out in the coming days. 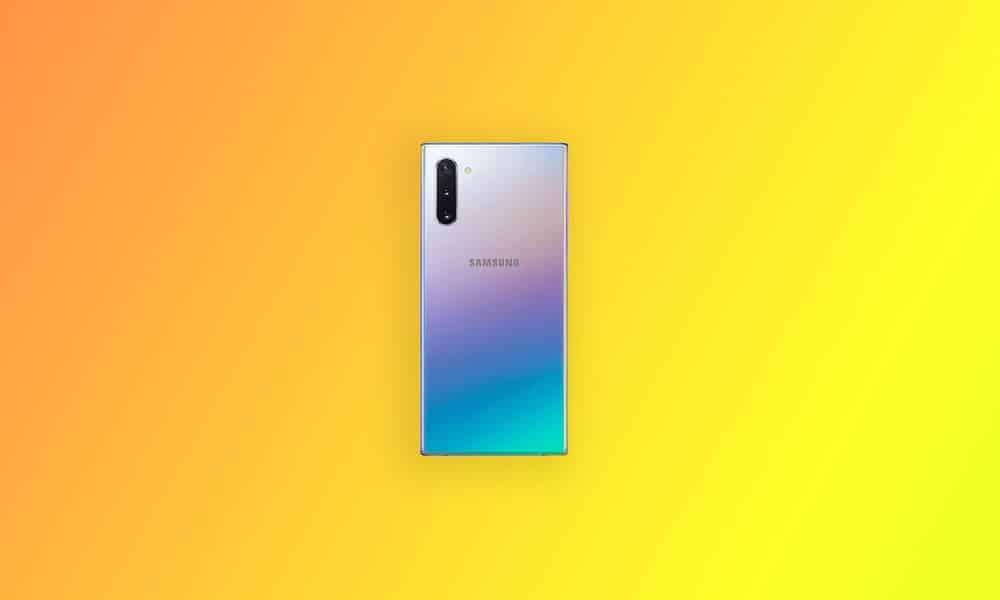 In case you are a Samsung Galaxy Note 10 user in the USA, you should be on the lookout for the February 2022 Security update as you’ll be receiving it anytime in the coming days. You can also manually check for the update by following these simple instructions –