Guide To Install Official Stock ROM On Seatel T6 (Back to stock, Unbrick, Unroot and Fix Bootloop): If you are a Seatel T6 user and looking for the stock firmware of the device, then you have landed on the right page. The official stock firmware is now made available which means if any user wants to flash the stock ROM for some reason, they can now. Follow the given steps carefully to Safely Install Stock ROM On Seatel T6

Android is an open source operating system so there are loads of modified ROMs or firmware commonly known as Custom ROMs are available for Android devices. Users love to root and install these custom ROMs to get more features which were missing from the official firmware. But if the user misses a single step, he/she may brick the android phone and only install the stock firmware can restore the device. 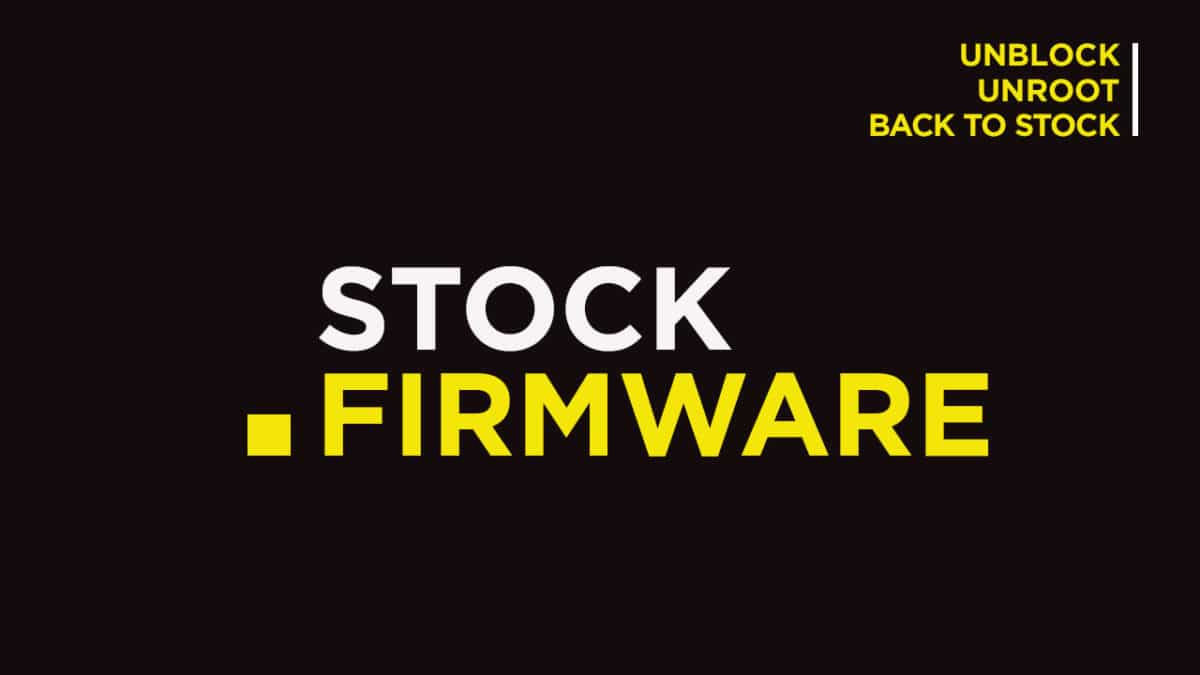