Overtime, there have been upgrades from one model of mobile phone to another. The mobile phone came into existence as a simple communication tool with little to no sophistication. The most sophisticated versions at the time had simple games like the Snake Xenzia which enabled their users to have some fun and relax. Today, the simple Nokia phones have given way to bigger and more complicated Android phones and their iPhone counterparts. With these upgrades came many enjoyable features but just like every coin, the upgrades came with two sides. While we can be proud of the better camera qualities and higher screen resolutions, we can’t fail to lament over poor battery lives and other shortcomings associated with these trendier models of the mobile phone. For poor battery life, iPhone 7 really becomes a case on point.

The good news for mobile phone manufacturers and sellers is that despite all the shortcomings associated with the iPhone 7, there is still a major craze to own it. If you have an iPhone 7 whose battery life is giving you concern, you needn’t worry much about it; there is still much you can do with it. For some people, the decision to sell their iPhone 7 is the most appealing. However, it is important that you know certain things about your iPhone battery before you decide whether selling it is the best option.

On the average, the iPhone 7 battery lasts between 12 and 18 hours with around 6 to 8 hours of usage. On poor battery life, the principal battery-draining culprit is a new feature called Background App Refresh which is by default set to ‘on’ in iPhone 7. It allows apps to run in the background while you multitask, and it continually refreshes content when running on a Wi-Fi or cellular network. So, to increase the longevity of your iPhone 7 battery, you will have to consider the following: 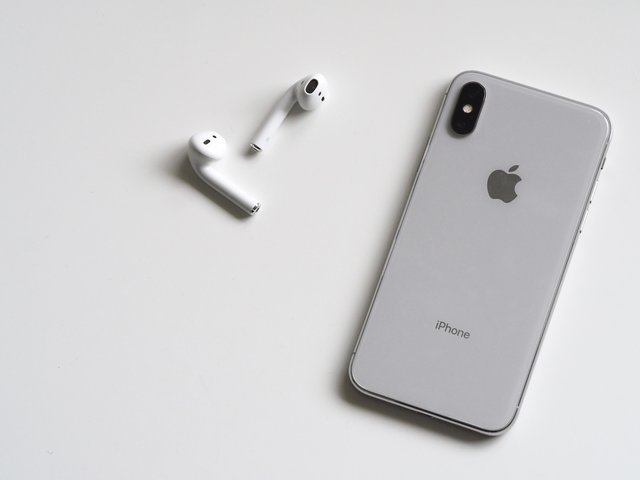 Page Contents show
1. Check Your Apps
2. Try Your iPhone in Low Power Mode
3. Don’t Underestimate the Power of a Reboot
4. Best Practice for Charging Your iPhone
5. Ensure your iPhone’s Software is up-to-date
6. Selling to a Person via Online Marketplace
7. Selling on Phone Buying or Recycling Platforms
8. Selling to Carriers or Manufacturing Companies

Some apps use more battery power than others and cause unnecessary battery drain. To begin with, make sure all your apps have the latest software updates as this can improve how the app uses battery. If you multitask on your phone and have many apps open at once, this can drain the battery quickly too. Try closing apps when you are done using them or regularly close them all at once.

Low Power mode restricts apps running in the background as well as automatic downloads. This in turn reduces the amount of power and battery used. When Low Power mode is on, the battery icon turns yellow. When you charge your battery next, Low Power mode automatically turns off when the phone reaches 80% charge.

Don’t Underestimate the Power of a Reboot

Many problems can be solved by rebooting the device. Simply turn it off, wait a few moments and then turn it on again. Again, in cases of emergency, you can often gain some battery power if you turn your phone off and turn it back on after a little while.

Best Practice for Charging Your iPhone

There are some basic rules to follow to ensure that your phone is properly charged each time. And when it’s time to charge your device, always use the original charger which the phone came with or an approved alternative.

Ensure your iPhone’s Software is up-to-date

Software updates are regularly released by Apple and these enhance the phone’s performance and efficiency. Having known all these, if selling your iPhone 7 with poor battery life becomes the only option, then there are lots of channels to do it.

Selling to a Person via Online Marketplace

If you want to get a good deal for your phone, then selling it privately is a good idea but this requires a lot of effort. If you list your mobile phone on Craigslist, then you might receive a bit higher payment because people over there are willing to pay more but Craigslist doesn’t suit every seller.

Selling to Carriers or Manufacturing Companies

You can also sell your phone to a company that buys used smartphones. This is the easiest way to get maximum cash. You can get an estimated price by answering some questions online. You will get your payment after your mobile phone is received and inspected by the company.

Overall, you don’t need to worry over your iPhone battery life. If you can’t cope with it, you can always trade it in.