Both the Sony Xperia 10 and 10 Plus models were launched last year in 2019 with mid-range hardware specifications. Whereas both the devices were running on the Android 9.0 Pie out of the box. Now, after almost a year, both of them are running on the official Android 10 version. But most of the users are asking for the Android 11 update which has been released recently. Whereas Sony isn’t known for pushing the latest Android OS updates to its devices very quickly. Therefore, we’ve shared the steps to download and install Sony Xperia 10/10 Plus: Lineage OS 18 here.

Though it’s expected that both the Sony Xperia 10 and 10 Plus models will gonna receive the Android 11 update in a couple of months, some users can’t wait further and always eager to test out the latest version. So, the Android 11 based Lineage OS 18 should be a good choice due to its stability, performance, and ease of customizability options. Android OS is open-source in nature and most of the Android lovers are always eager to customize their devices including flashing a custom firmware or mod files.

Google has also released the Android 11 GSI build for all the Project Treble supported devices (Android 8.0 Oreo or above). Whereas Google has also uploaded the Android 11 Source Code to AOSP so that the custom firmware developers can easily build their third-party ROM for compatible devices. To recall, Lineage OS is a free to use and open-source custom operating system that can be easily installed using custom recovery on Android devices like smartphones, tablet devices. It’s based on the Android AOSP source code and features all the exclusive features that come with Android versions.

LineageOS is a free, community-built, aftermarket firmware distribution of Android 10, which is designed to increase performance and reliability over stock Android for your device. LineageOS is based on the Android Open Source Project with extra contributions from many people within the Android community. 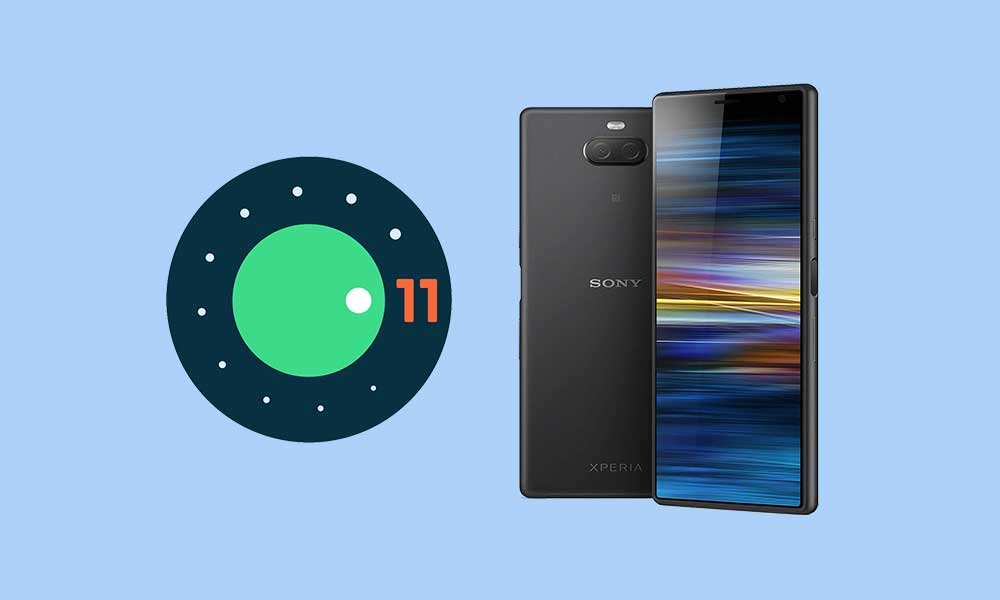 It can be used without any need to have any Google application installed. Linked below is a package that has come from another Android project that restores the Google parts. LineageOS does still include various hardware-specific code, which is also slowly being open-sourced anyway.

As mentioned, among all the aftermarket firmware, Lineage OS is the best one when it comes to performance, stability, and fully-featured Custom ROM. Thanks to XDA Recognized Developer LuK1337 for this latest ROM.

The installation is pretty simple and easy. If you have installed any custom ROM before then you will have no issue flashing the ROM as the process is exactly the same. But before proceeding to the installation let me clear that this build is in the very early stage which means there will be bugs and many functions may not work properly. So, we do recommend not to flash the ROM on your primary device. 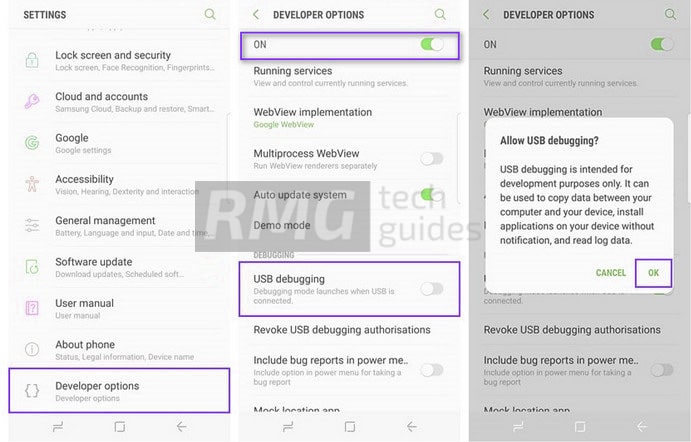 Once the flashing process is completed, reboot your Sony Xperia 10/10 Plus and you will be booted into Lineage OS 18 ROM Based on Android 11. If you have any doubts regarding this process, feel free to comment below. 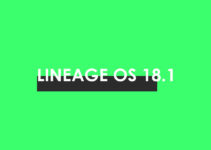 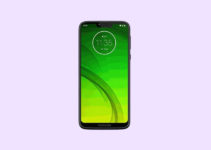 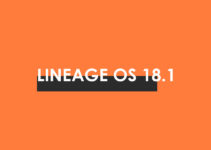