The users have already begun receiving the official update notification. However, if you want to check for the updates manually, you can go to the Settings -> About Device -> System Update and find if you have received this update or not. You just need to make sure that your device has enough battery so that your device doesn’t get switched off in between the update. 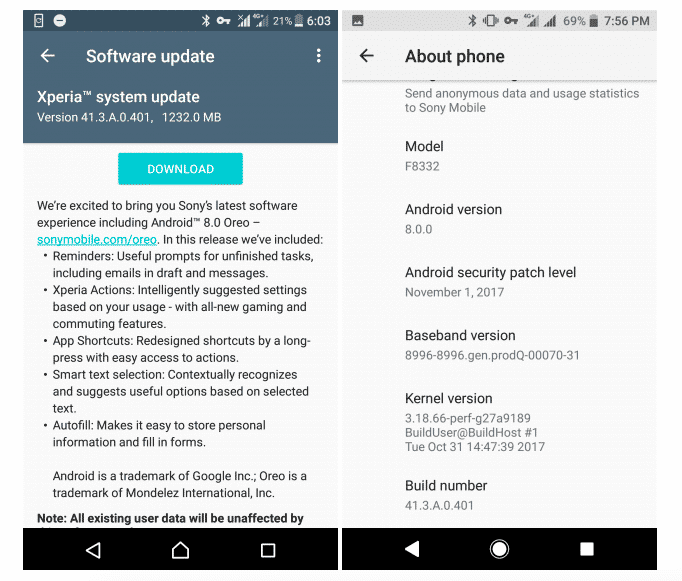 If the update is not available on your device, then you have to wait for few days for the update to come to your device.If you are a Sony Xperia XZ or XZs users and have already updated your device to the latest update, then please share your experience in the comment section down below.