Sept 28, 2017 – Woah! Good News To All The Sony Xperia Z3 users out there because in this guide we are going to list down Best Nougat Custom ROMs For Xperia Z3.Android Nougat is that latest version of Android, the most popular mobile OS. Smartphone users across brands are anticipating the newest update to hit their smartphones.But the sad part of the story is every device may not receive Android Nougat update.So, users of this device, these can install Custom ROMs to their smartphones.

Custom ROMs based on Android Nougat which will help them customize their device according to their needs. For users who cannot wait for OTA (Over The Air)update, Can still make a way to run latest Android Nougat OS. Many  developers have developed Custom ROMs based on Android Nougat which brings all new feature and updates.We have listed down some of the ROMs which you can use right now and will be just perfect for your device.Do note that this requires root access, an unlocked bootloader, and a custom recovery like TWRP.

The best thing about Google’s Android is Customization.There are loads of thing you can do with android which other mobile operating systems don’t allow to modify.Android users can root their devices which allows them to modify the system.Users can install Custom Recoveries and kernels.After installing Custom Recovery users can install Custom ROMs.Below we have shared the Full List Of Best Android Nougat Custom ROMs For Xperia Z3 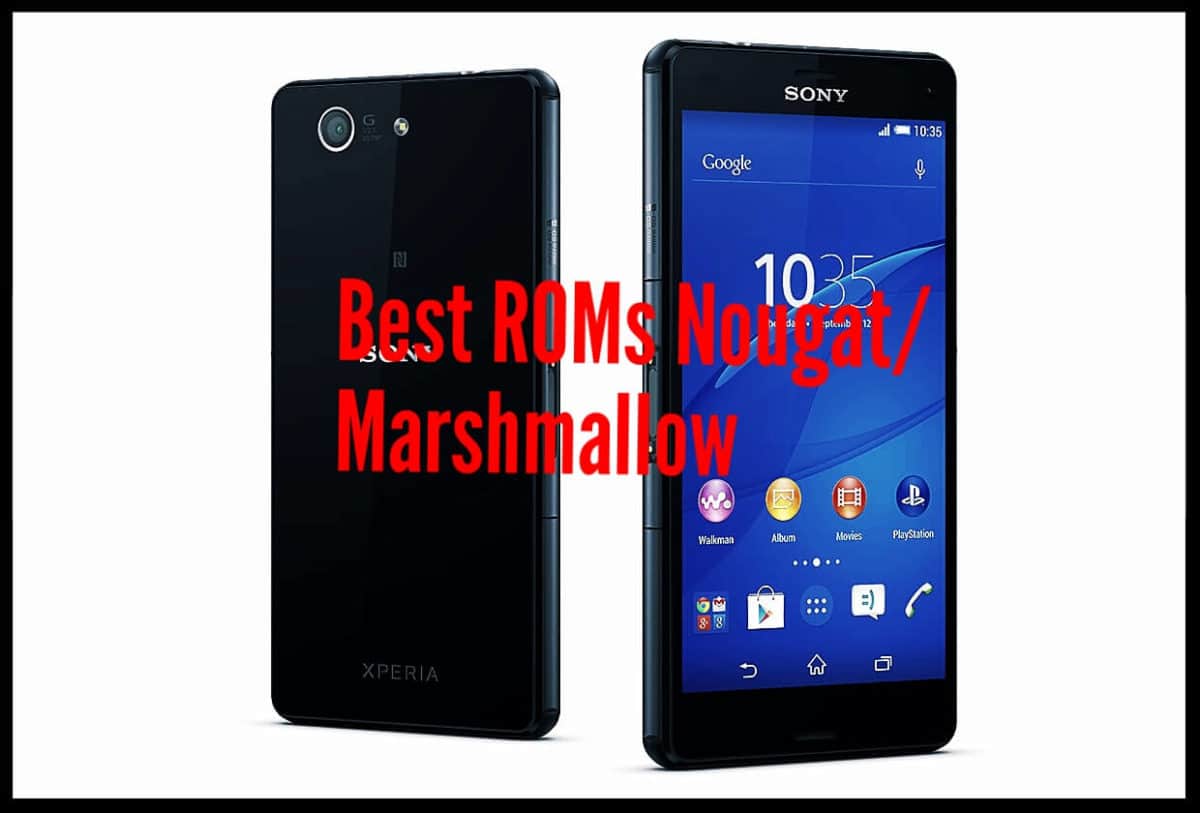 More ROMs will be added weekly..