The wait is finally over and we finally have what we have been craving from the past few months. The stable version of Android Studio 2.3 has been released and will be available for download.

From past few months Google had been doing immense hard work in order to improve Android Studio. It had launched the first beta version of Android Studio 2.3 in mid-December last year and after its demand had increased day by day, Google finally managed to release a stable build version of Android Studio 2.3 These big updates add to what most have already been testing in the beta version as the company now feels that this software has become solid enough to be released into a stable channel.

Page Contents show
1. Android Studio 2.3 to have noticeable changes when compared to the previous version

Android Studio 2.3 to have noticeable changes when compared to the previous version

The most prominent goal of Android Studio 2.3 is to focus on quality of its features which many users have already been using. For example, Google has made noticeable changes to the Instant Run feature which makes it more reliable. Pressing the ‘Run’ button will make the application restart so that your changes can easily be reflected in the application preview. Another change can be noticed in the ‘Apply changes’ button which will do its best to swap the recent changes which were made in the code while the application was already running.

“Build Cache” feature was added when Android Studio 2.2 was released. However, it was always disabled by default. This feature can lead to faster clean builds of your application due to pre-dexed external libraries and cashes exploded AARs. Build Cache is a widely used user-wise cache and is now turned on by default in the latest version of Android Studio. 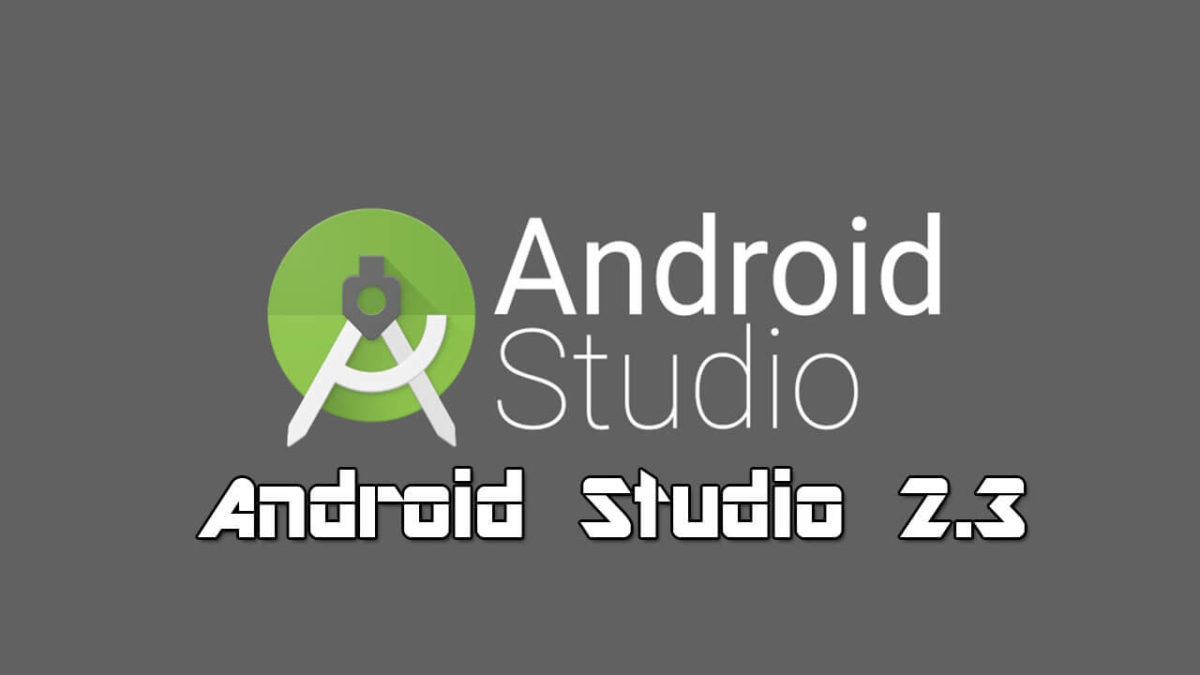 Another scintillating feature in this update is the addition of a stable release of ConstraintLayout. With this new feature, you will now be able to chain two or more Android views bi-directionally to allow you to form a group in one dimension.

It even supports ratios for times when you want to maintain aspect ratios of widgets. Well, speaking of widgets, the updated widget palette in the Layout Editor will allow you to search, filter and sort through your widgets for your preferred layout. It will also give you a preview of it before dragging it onto the screen.