[Status] Lineage OS 15.1/Android 8.1 Oreo For Bluboo S8: Android is the most used and popular mobile operating system in the world. There are more thousands and thousands of manufacturers which are making Android devices. The popularity of Android OS is because of the freedom of customization it offers. Unlike iOS, everything on an Android device (software related) can easily be modified to match users taste.Bluboo S8 was released in 2017 which comes with Galaxy S8 kind of display which creates loads of buzz and results in good sells.Here we will be sharing the developments of Custom ROMs for the device.

Bluboo S8 has a large 5.7 Inch FULL HD display.It sports a Dual Rear Cameras.It is powered by aMTK6750T Octa-Core SoC coupled with 3GB of RAM and 32 GB Of Onboard storage.The Bluboo S8 runs Android 7.0 Nougat and is powered by a 3450mAh non-removable battery 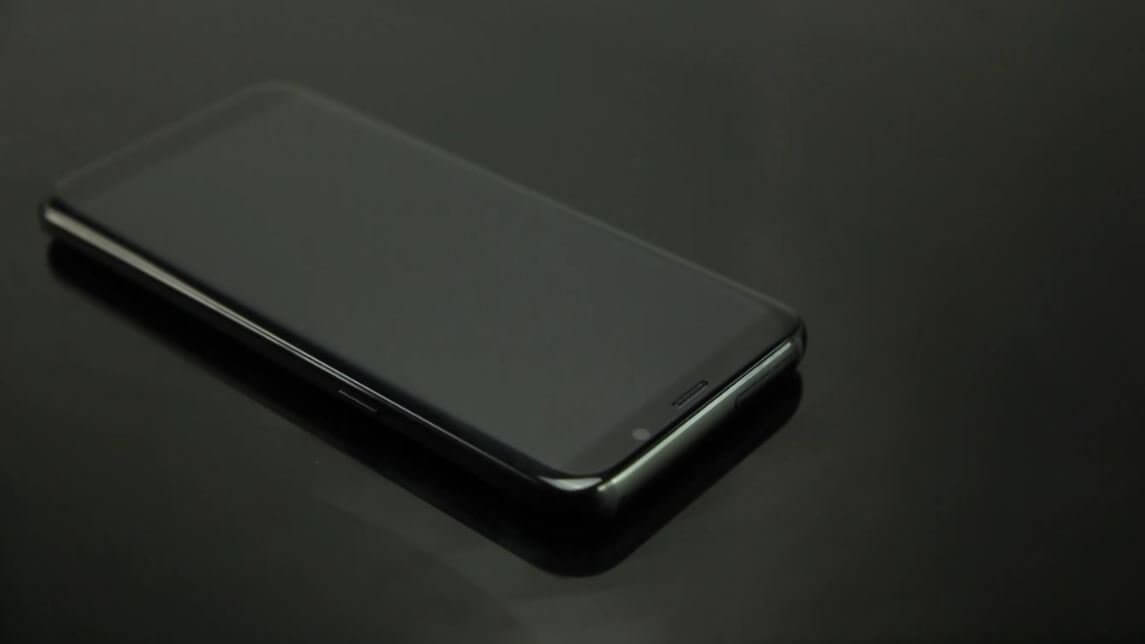