The best part of Android is that users have the option to install third-party ROMs.Older devices like  Elephone S7 can easily be updated to the latest version of Android with the help Custom ROMs. flagships are very popular among the developers so there are tons and tons of Custom ROMs available for these devices.Many users are wanting to update Elephone S7 to Android 8.1, if you are one of them then this post is for you. 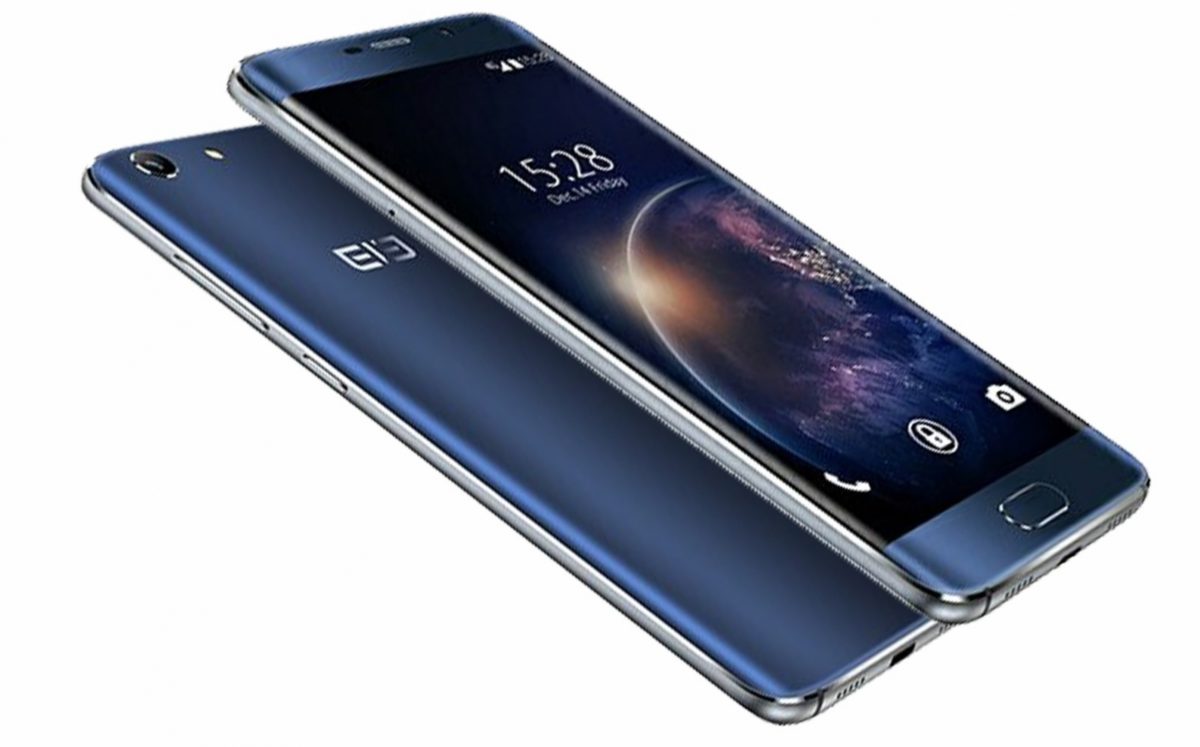