[Status] Lineage OS 15.1/Android 8.1 Oreo For Xperia XA1 Ultra:The best part of Android is that users have the option to install third party ROMs.Older devices like  Xperia XA1 Ultra can easily be updated to the latest version of Android with the help Custom ROMs. flagships are very popular among the developers so there are tons and tons of Custom ROMs available for these devices.Many users are wanting to update Xperia XA1 Ultra to Android 8.1, if you are one of them then this post is for you.

Xperia XA1 Ultra was the flagship device of 2017 hence it has all the top end specifications and features for that time.It comes equipped with a 6.00-inch touchscreen display with a resolution of 1080 pixels by 1920 pixels.It is powered by a octa-core MediaTek Helio P20 processor and it comes with 4GB of RAM. The phone packs 64GB of internal storage that can be expanded up to 256GB via a microSD card.The Phone sports a 23-megapixel primary camera on the rear and a 16-megapixel front shooter for selfies.The  Xperia XA1 Ultra runs Android 7.0 and is powered by a 2700mAh non removable battery. 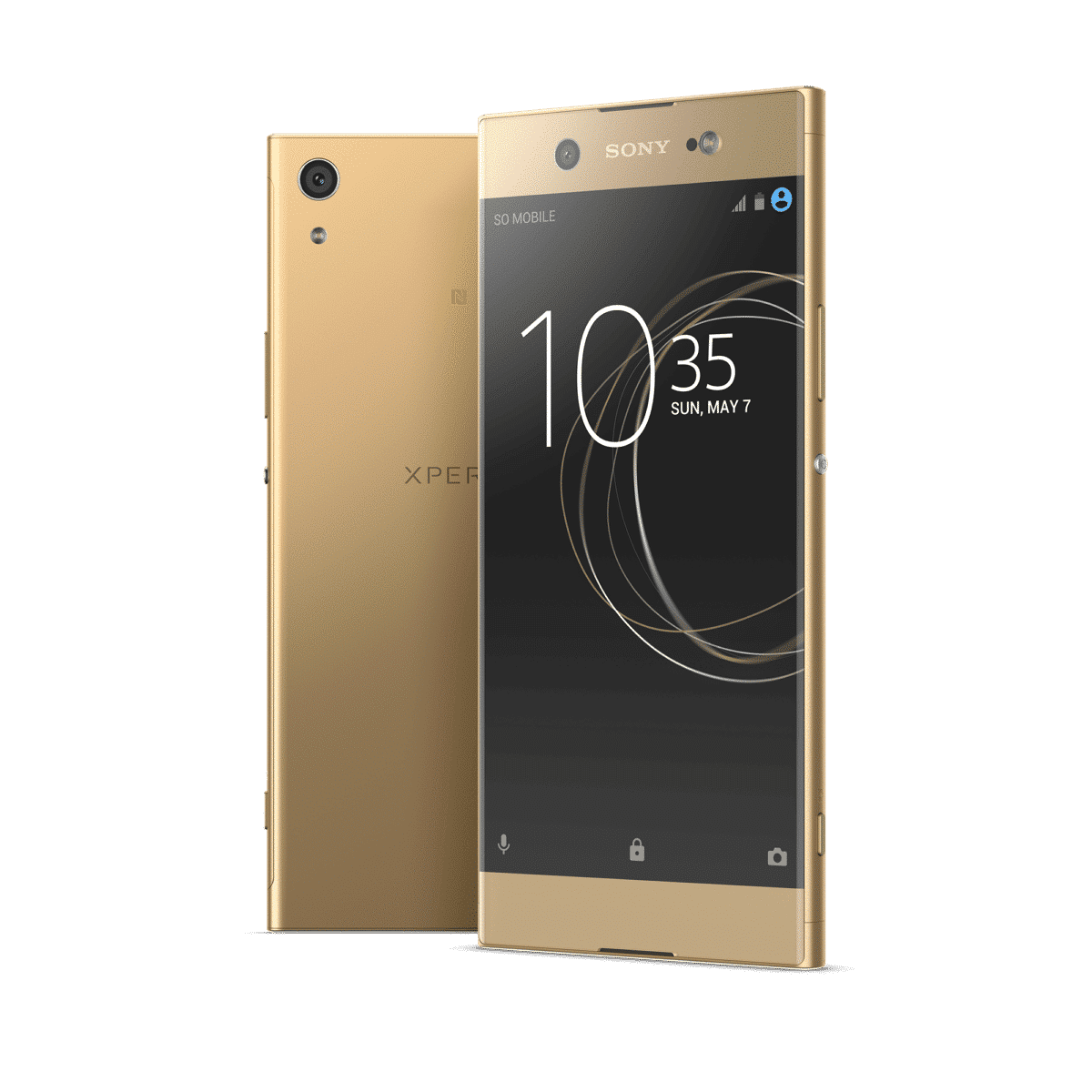