Samsung Galaxy Note 8 was the flagship device of last year. Galaxy Note 8 smartphone was launched in August 2017. The phone comes with a 6.30-inch touchscreen display with a resolution of 1440 pixels by 2960 pixels. Galaxy Note 8 runs Android 7.1.1 out of the box and powered by 1.7GHz octa-core Samsung Exynos 9 Octa 8895 processor. Galaxy Note 8 has  64GB of internal storage that can be expanded up to 256GB and has 3 GB RAM. Galaxy Note 8 runs on Non-removable Li-Ion 3300 mAh battery. The Galaxy Note 8 features a 12-megapixel primary camera on the rear and an 8-megapixel front facing the camera for selfies. Install Resurrection Remix Oreo on Galaxy Note 8 to unlock more amazing features. 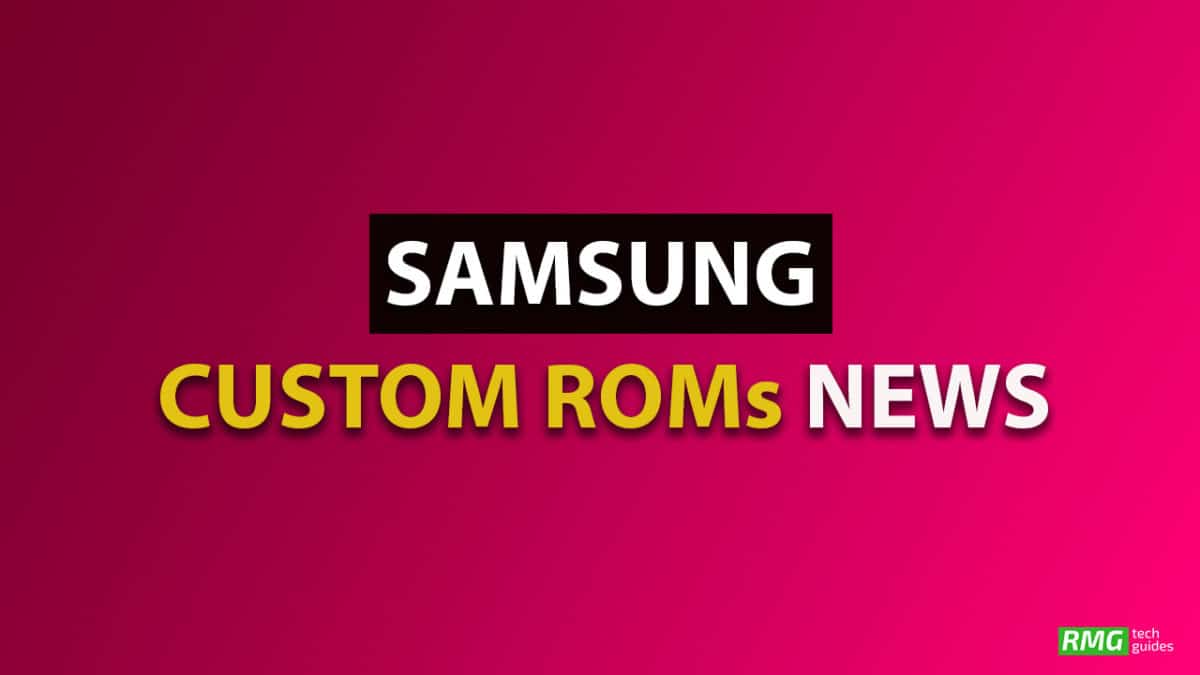