The Samsung Galaxy S7 Edge with a 5.50-inch touchscreen display with a resolution of 1440 pixels by 2560 pixels at a PPI of 534 pixels per inch. Galaxy S7 edge runs Android 6.0 out of the box and powered by 1.6GHz octa-core processor. Galaxy S7 edge has 32GB of internal storage that can be expanded up to 200GB via a microSD card and has 4 GB RAM. Galaxy S7 edge runs on 3600mAh non removable battery. The Galaxy S7 edge features a 12 MP rear camera and 5 MP front facing camera for selfies.

The Android 9.0 Pie is the latest version of the Google labs. With the release of new Android 9.0 Pie, the parallel thing that happens is the development of the Custom ROM which essentially acts as a wrapper to the underlying Android version. The Lineage OS 16 For Samsung Galaxy S7 Edge based on Android 9.0 Pie will be packed with new Wallpaper Themes, Digital Wellbeing, Redesigned Power Menu, Adaptive battery, Gesture-based navigation, Slices and Adaptive brightness. 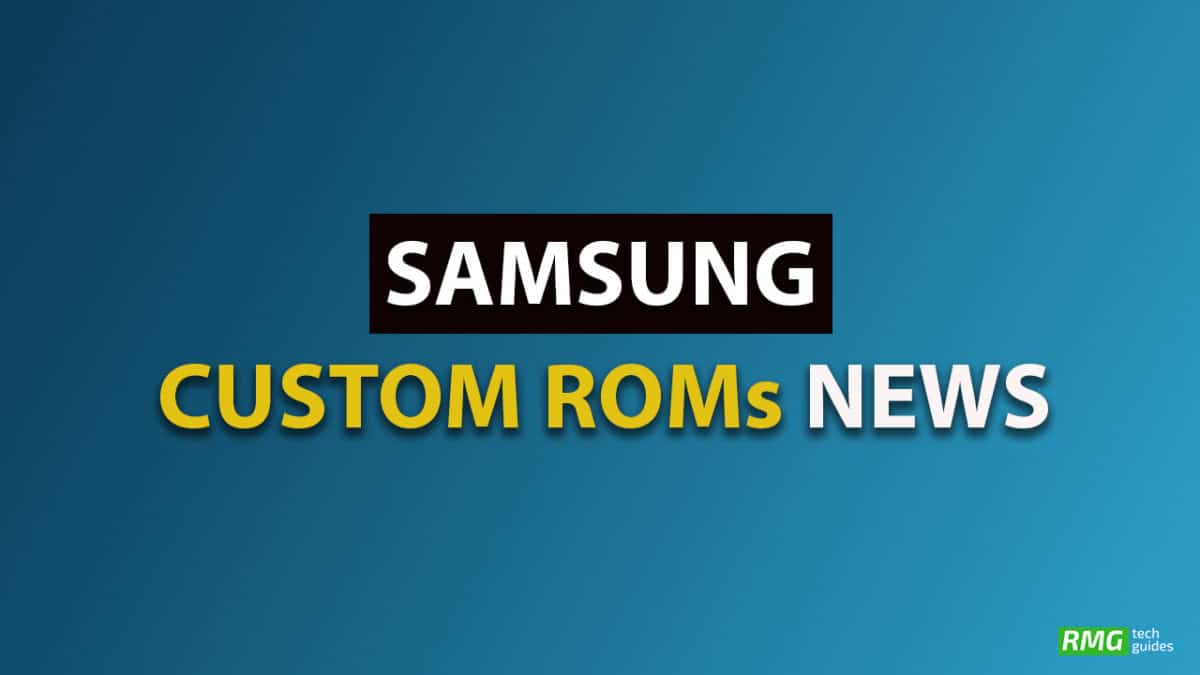 Where to Download Lineage OS 16 For Samsung Galaxy S7 Edge