How to Unlock Bootloader of Moto G 2014 (2019 Guide) || Codenamed: titan: If you want to get the most out of your device, then you should unlock the bootloader of your device. Lie all other Motorola devices, these two also come with an unlockable bootloader. Unlocking the bootloader would require certain steps. So here is the step by step guide with the help of which, you can quickly unlock bootloader of Moto G 2014. Carefully follow the steps below. If you are new to rooting, then you should know that Unlocking bootloader of an android device is the first and most important step in android rooting process. First users have to unlock the bootloader, then they can install TWRP recovery via Commands. Once TWRP is installed, root can be gained by flashing the supersu or magisk via TWRP.

Rootmygalaxy.net will not be held responsible for any kind of damage occurred to your Moto G 2014 while following this tutorial. Proceed at your own risk.

How to Unlock Bootloader of Moto G 2014 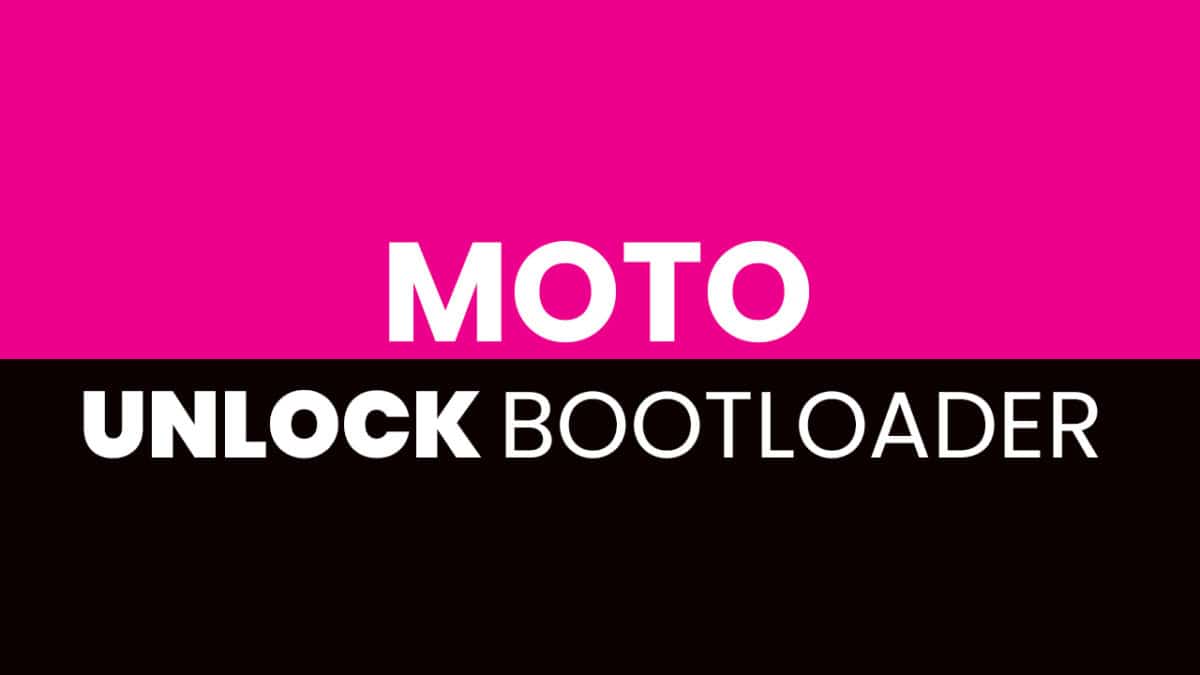 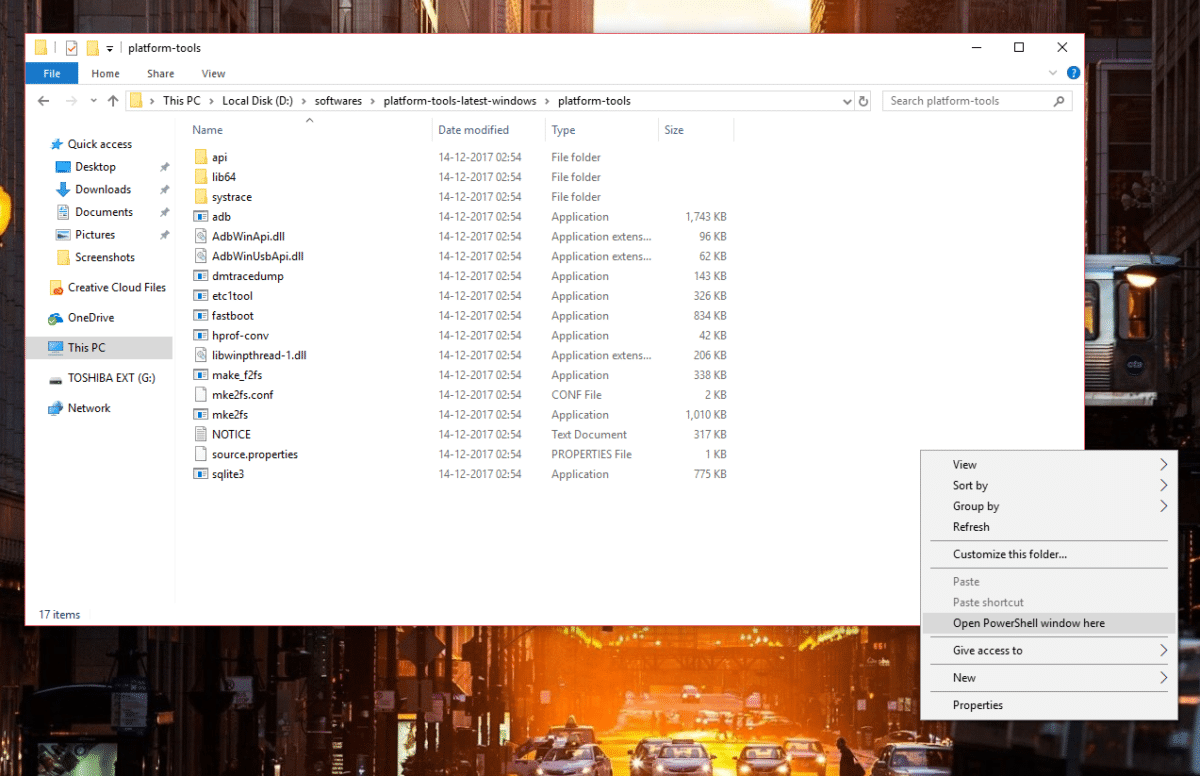 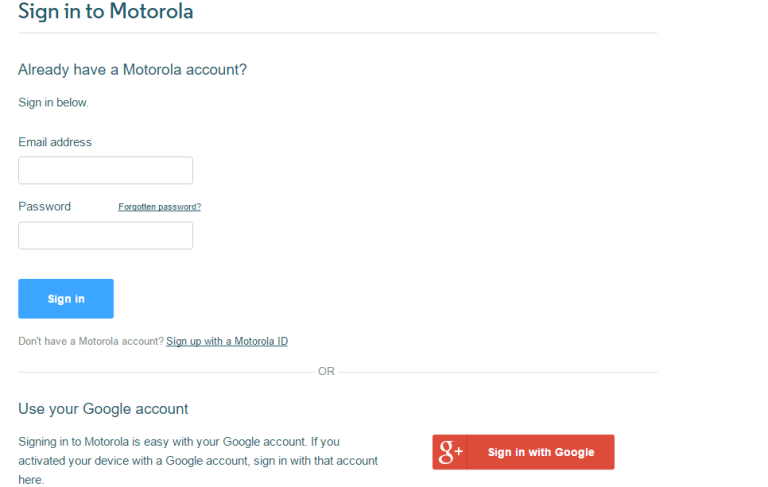 This is the complete step by step guide on how to unlock bootloader of Moto G 2014. In case you have any questions related to this post, leave them in the comments section. We’ll be glad to help you out. 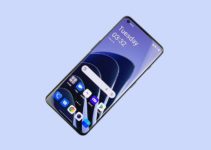