All device comes with a specific firmware or ROM, this is called Stock ROM. These are based on Android source code but modified by the manufacturers to give some extra features to its customers. These ROMs are very stable as they are made the company for their devices. There are many reasons why a user wants to install the stock firmware. The main reason is to fix a bricked device. Sometimes users brick their devices in the process of rooting and the only way to fix that is flashing back the stock firmware. The other reason is to fix a sluggish or laggy device. With time android devices slow down and by flashing the stock firmware can fix the problem.

The official Maximus Aura 88 Stock Firmware / Flash File is now available for download. We are sharing a step by step guide to install Maximus Aura 88 Official Firmware. Don’t try to skip any step because every step has it’s own importance in this guide if you don’t follow the guide correctly you may end up bricking your device. We have collected more information about Maximus Aura 88 Stock ROMs down if you want you can read it from down. The firmware file name is Maximus_Aura_88_V04_MT6580_160223_5.1.zip. The firmware is based on Android 5.1 Lollipop and around 719 MB in size. The firmware is for MediaTek MT6580 powered devices. 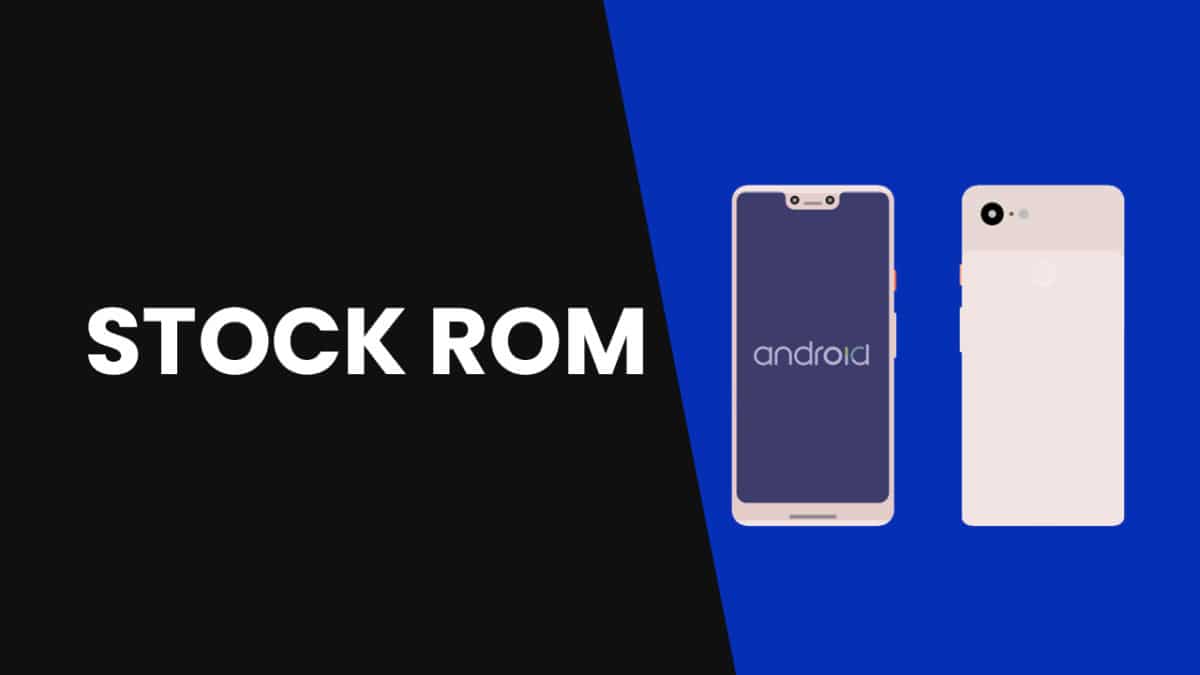