The Prestigio Grace S7 LTE Stock ROM file is now made available. If you are looking for the installation guide then we have got you covered here. We are sharing a detailed installation guide down if you want you can read it from down. The firmware file is PSP7551DUO.20170524.1.0.09_to_PSP7551DUO.20170703.1.0.11.zip. This ROM file can only be flashed with Smartphone flash Tool or SP Flash Tool. Follow the guide carefully to safely flash the stock firmware. 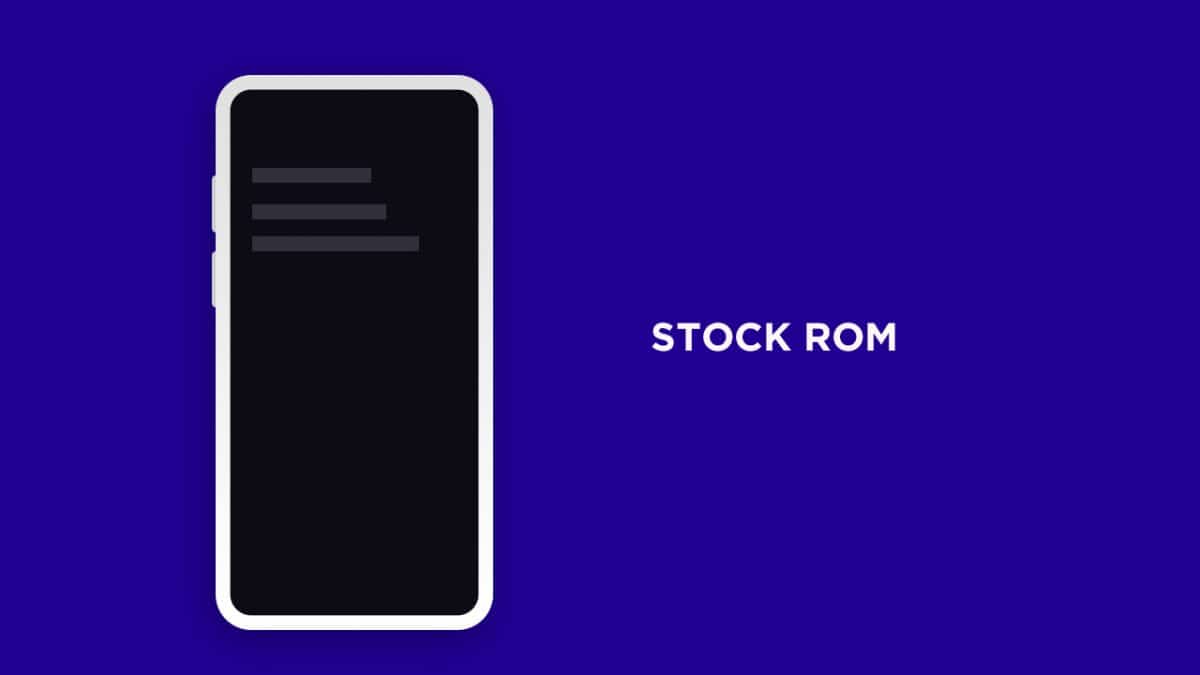