The Samsung Galaxy S8 and S8+ runs on Samsung’s One UI over Android 9.0 Pie for a few months now. Both the devices may not get the latest Android Q update officially. But Samsung will continue rolling out the security patch updates for sure. There is good news for the T-Mobile Samsung Galaxy S8 device users. The T-Mobile Galaxy S8 gets August 2019 Security Patch update recently from the manufacturer officially.

If we talk about the firmware update, the device only gets the latest Android Security Patch level which will ensure the device or system privacy to the latest for maximum security. If you didn’t receive the OTA update yet on your handset, check manually for it via Settings > Software updates > Check for updates.

Additionally, the August 2019 Android security patch update also brings a fix for the QualPwn vulnerability. The software update comes with G955USQS6DSH3, G955UOYN6DSH3, G955USQS6DSH3 version which runs on Android 9.0 Pie over One UI. The firmware update weighs around 189 MB in size. If you’re using the T-Mobile S8 device and wants to update your device then you can manually check for the OTA update as well. Meanwhile, you can connect your device to a working Wi-Fi network for better stability as well. 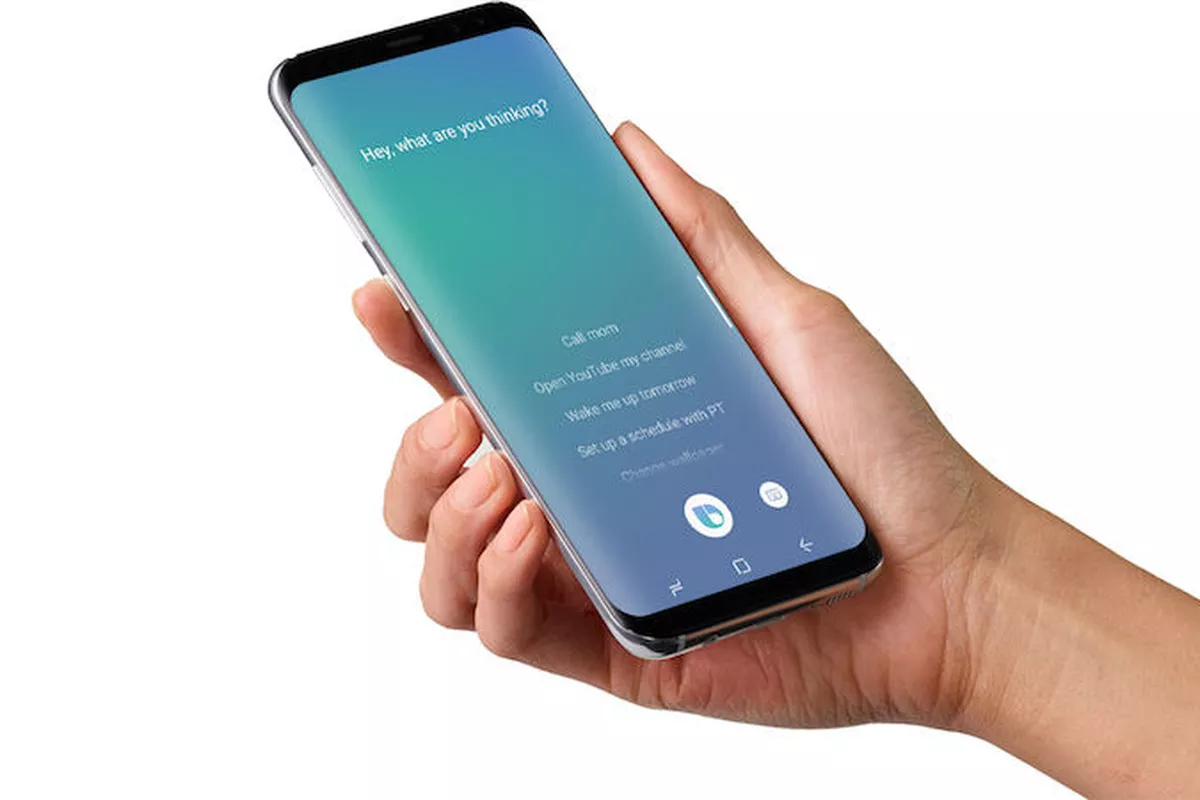 Some of the news coming out that the Samsung will release One UI 2.0 based on Android 10 update very soon. While the early beta build is already running on the Galaxy S10 Plus device to some beta users. The new One UI version update will release for the Galaxy S10, Note 10, S9, and Note 9 series devices for now by the end of this year expectedly.

Even if we expect that the Galaxy S8 or Note 8 series devices may get the One UI 2.0 update, it may be possible after Q1, 2020. So, we have to wait for the more info. Till then, stay tuned.