Simple Way To Take A Screenshot On iPhone X: You all must have heard about the highly anticipated release of the much awaited iPhone X which was unveiled on 12th September. This amazing new device by Apple came with a lot of jaw dropping features along with many changes. The one detail which has been changed by Apple is the way with which people used to take a screenshot on previous versions of iPhone.

There are occasions on which we have to take a screenshot on our iPhone. For many years, we had developed this habit of using the combination of Home Button and Power Button for getting the job done. I’m sure you must be puzzled now and are eager to know how you should take screenshots on an iPhone which doesn’t even have a home button.

Page Contents show
1. How to take a screenshot on iPhone X

How to take a screenshot on iPhone X 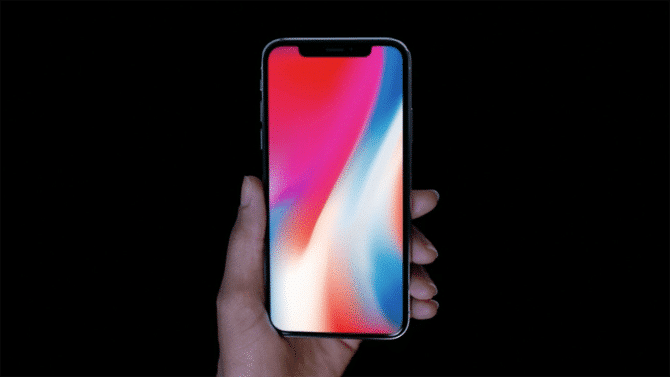 That’s it! Now if you want to edit any detail, then use the markup tool. Once finished, either share it, keep it, or delete it from your device.