There are situations in which we have to take a screenshot on our Android devices. For many years, we had developed this habit of using the combination of Home Button and Power Button for getting the job done. I’m sure you must be puzzled now and are eager to know how you should take screenshots of the new generation Android devices.

Xiaomi Mi 6X smartphone was unveiled in April 2018. The device will be rebranded as Xiaomi Mi A2. The specs of both the devices will be same. The phone comes with a 5.99-inch touchscreen display with a resolution of 1080 pixels by 2160 pixels. The Xiaomi Mi A2 (6X) is powered by 2.2GHz octa-core processor coupled with 4GB of RAM. The has 64GB of internal storage.

Steps To Take A Screenshot On Xiaomi Mi A2 (6X) 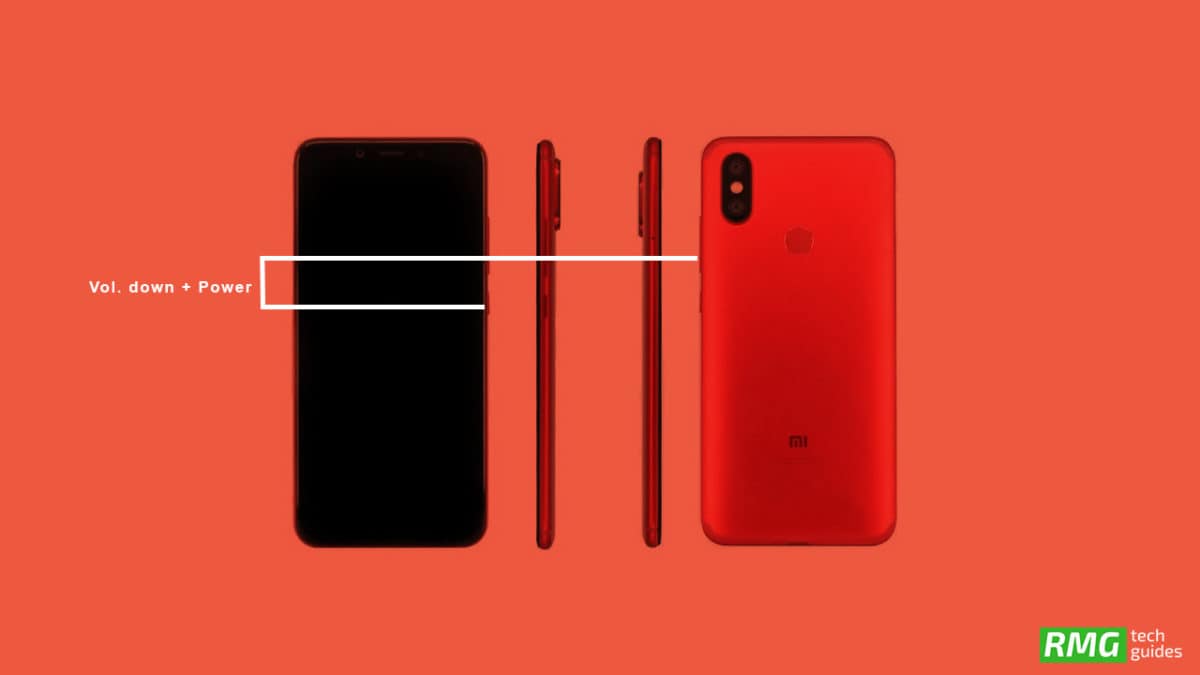 Step 1. Open the screen of which you want to take the screenshot.

Step 2. Press Power and Volume Down keys together until you see a photo capturing animation on the screen and a sound along with it.

Step 3. Now, go to notification bar and click on Screen Captured to see the screenshot and share it anywhere. It is also available in your Gallery.

How To Edit the Screenshot On Xiaomi Mi A2 (6X)

Step 2. Just click on that. It will bring up the Google photos editor where you can tweak the image.

This is the easiest way to Take Screenshots on Xiaomi Mi A2 (6X). That’s it and you do not have to have a separate app to take screenshot anymore.