Home > Educational Posts > The Innovation in Smartphones and Mobile Gaming

The invention of the smartphone is among the most revolutionary inventions of the modern world. They have made our life simpler and easier. Everything that seemed impossible in the past is now possible with this device in your hands. Its combination with the internet has opened new doors. Mobile gaming is a new trend that is picking the pace at the moment. Many popular games have made their arrival on mobile platforms. It is speculated that mobile gaming is capable of replacing console and PC gaming. However, it is not possible at the moment but the future of mobile gaming seems brighter. 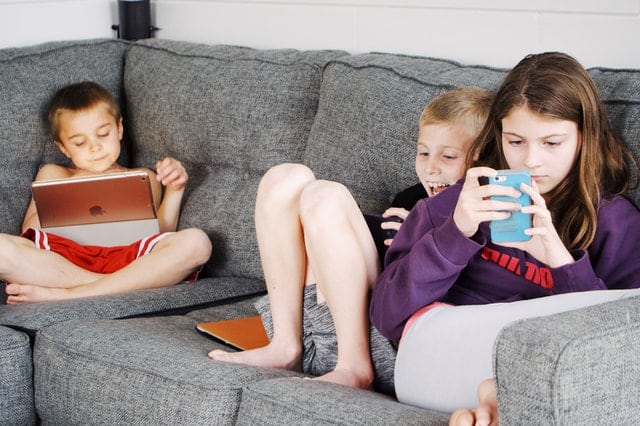 Technical development has also advanced rapidly in the mobile device sector. New variants are constantly emerging that are always more powerful, have more storage space, and are generally more advanced than their predecessors. This is exactly what is needed to be able to offer an ever-better gaming experience, which inspires the user as much as the other platforms do. The high resolution of the display and other high-end specifications inside the device makes gaming more enjoyable. For example, in the infancy of mobile phones, Snake was the popular game. Then, games like Candy Crush and Angry Birds took the throne. Now Battle Royale and even casino games can be played online. Players can play real money games easily. They can pick bonuses like free spins no deposit, match bonus, free cash, and many more on the mobile casino apps as well.

But this is far from the end of the innovation because the next wave of revolutionary content for the mobile sector is already indicating. And the revolution already has a name and is about to start on the mass market in the new decade.

The 5G network is the successor to LTE or 4G technology. There are many reasons why the new standard will have an enormous impact on gaming via mobile devices. Because with 5G, the internet speed could be boosted over a hundred times faster than 4G technology. The impact that this amount of data has on the performance of mobile applications is enormous. For example, it will then be possible to stream films in 4K quality on the smartphone. There are completely new opportunities for the field of virtual reality, which will also have an impact on the development of new games. The high-end games would be possible on mobile phones. This would be beneficial for cloud gaming platforms as well. Players would be able to play any game without requiring a Wi-Fi connection.

The mobile trend cannot be denied; all signs point in this direction, especially in the area of ​​gaming. Some manufacturers have already recognized this need on the part of players and are offering corresponding products. The availability of blockbuster games on the phone is a particularly inventive idea that is currently enjoying great popularity. We are referring to gaming phones. With this device, users can choose whether they want to play on the big screen at home or continue the gaming experience while on the move. The handy device renders gameplay that is not less than PC or console gaming.

It will be exciting to see what new developments mobile gaming will bring in the future. There is a huge market for such products, which will expand even further thanks to the new possibilities offered by 5G technology. Thus, a new era lies ahead of us, in which high-quality game content will be available on mobile devices even faster.