TikTok could be about to make a comeback in India as ByteDance, the parent company of TikTok is looking for new partnerships. TikTok, alongside over 250 apps, got banned in India in 2020 and the list included popular apps like PUBG Mobile, Alibaba, and more. Krafton announced the release of Battlegrounds Mobile India (BGMI) in May 2021 as the replacement for PUBG Mobile. Now, ByteDance will be looking to bring back the viral TikTok app in India and re-enter the market.

Page Contents show
1. TikTok to re-enter India with new branding?
1.1. Bytedance starts hiring ahead of a potential return in India

According to reports, ByteDance seems to be in initial talks with the Hiranandani Group for a potential partnership in India. Hiranandani Group is based out of Mumbai and ranks as one of the biggest real estate developers in India with projects across Mumbai, Chennai, and Bangalore. According to the report, the talks between ByteDance and Hiranandani Group are already in the early stages and union government officials have already been informed about the plans.

Bytedance starts hiring ahead of a potential return in India

If the talks between the two companies move ahead, the possible avenues for the partnership range from joining the consumer technology business Tez Platforms or storing data at the Hiranandani Group’s Yotta Infrastructure data centers. ByteDance has also been actively hiring for new roles in India ahead of the return. 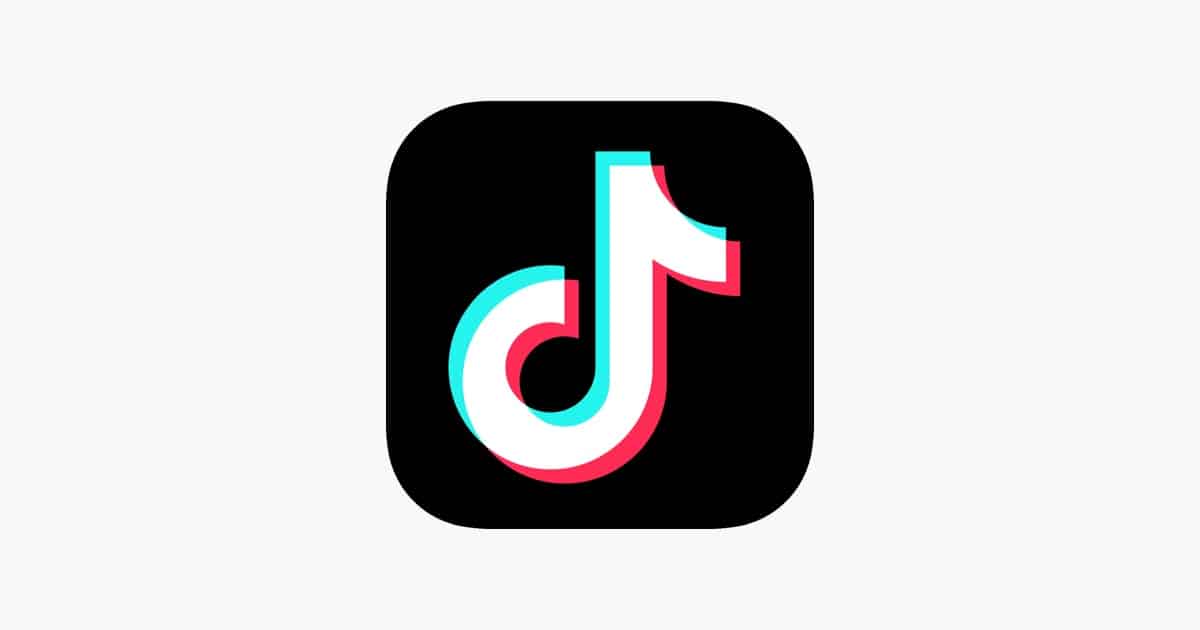 Further, ByteDance’s legal head Gautam Vohra who had previously left the company in August 2021 rejoined the company earlier this year as the Head of Legal, South Asia, and Regional Counsel, Middle East. If TikTok returns to India, it’ll face stiff competition from other short video apps like Instagram (Reels), Snapchat, YouTube (Shorts), MX Takatak, Chingari, ShareChat, Josh, Moj, and more. Moreover, it’s worth mentioning that none of the clones or competitors have managed to match the hype and popularity of TikTok in these two years.