Download and Install Stock ROM On Timi T19 (Firmware/Unbrick/Unroot): We all know that rooting an Android device will allow users to use the device to its full potential but there are few drawbacks like you will lose the warranty and there is always a chance of bricking the device. But by flashing back the stock ROM, you can fix all these issues and will get the warranty back. There are loads of benefits of having the stock ROM of an Android device. Don’t try to skip any step because every step has it’s importance in this guide if you didn’t follow the guide correctly you can end up bricking your device.

Here we are sharing step by step guide to Install Stock ROM On Timi T19, so follow the guide carefully. If you don’t follow the guide correctly you may end up bricking your device. We have collected more information about Timi T19 Stock ROM down if you want you can read it from down. The firmware file which was uploaded version is  TIMI T19 version: l18_dhd_l02_070_th_qhd_v03 – aeon6580_weg_l_l18-user 5.1 LMY47I. The firmware is only compatible with MediaTek’s MT6580 powered variant of the device. It is based on Android 5.1 Lollipop mobile OS. 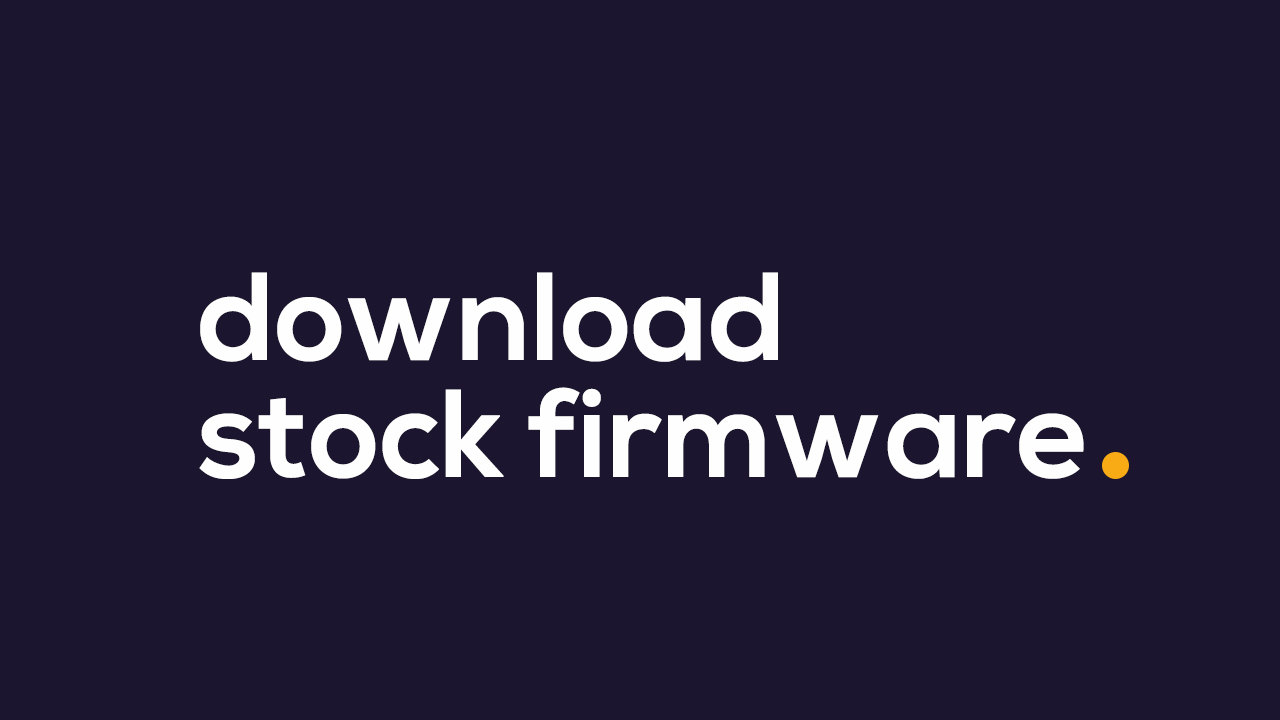