The Elder Scrolls V: Skyrim is an action role-playing video game by Bethesda Game Studios which was published by Bethesda Softworks in 2011. The game is available for PS4, Xbox One, Nintendo Switch, PC, Xbox 360 devices. Well, it’s needless to say that at some point in life, a male human needs a wife who can take after him, comfort him, and always stay with him with the helpful nature. The same also applies to the Skyrim game. Here we’ve shared the brief info of the top 12 best wives to marry in the Skyrim game.

The Skyrim character ‘Dragonborn’ goes through plenty of women in the gameplay where he can marry one of them whom he like so much. Whether he needs a homely kind of wife or an aggressive warrior kind of wife, the list will help you to choose the life partner in your Skyrim game. Keep in mind that each and every woman has been ranked depending on what they offer to your character in the gameplay.

There are around 65 romances available in the Skyrim game. Out of which, roughly 30 female spouses are from the different races the Dragonborn can marry. From housewife to warrior wife, each and every type of character can be found in the game. As mentioned above, the utility of a wife is important in this game so that the Dragonborn can get benefited most out of it. 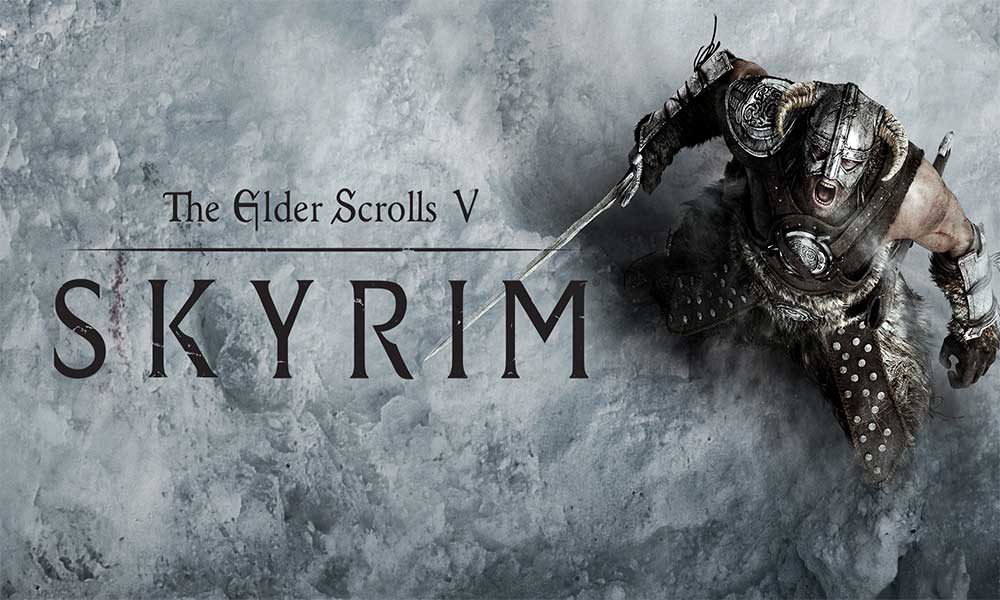