[Current Status] Ulefone Mix 2 Official Android Oreo 8.0/8.1 Update: If you are a Ulefone Mix 2 user then this post may be very important for you. As android Oreo is in demand right now because it’s the latest android available for the smartphones that’s why most of the users are curious to know that when they will receive the android Oreo update for their smartphone. We have assembled some of the common questions which can help Ulefone users to know whether they will receive android Oreo on their smartphone or not and if yes then when and how. We have answers to all those questions down here if you want to know more about updates for your device Ulefone Mix 2 then you must continue reading this short FAQ article.

Ulefone Mix 2 comes equipped with a large 5.7-inch display with a screen resolution of 720p HD+ (1440 x 720 pixels).The device runs Android 7.0 Nougat Out of the box. The device is powered by a MediaTek MT6737Quad Core 1.3GHz processor coupled with 2 GB of RAM.It houses 3300mAh Li-Polymer Battery.The mobile has a 20 MP main camera on the rear side.

The device has Mali-T880 MP4 GPU.It has 16 GB of onboard storage which can be expanded via microSD card up to 256 GB. Overall the device is a great buy as it has a premium look and feels. It has some mid-range specifications and features. 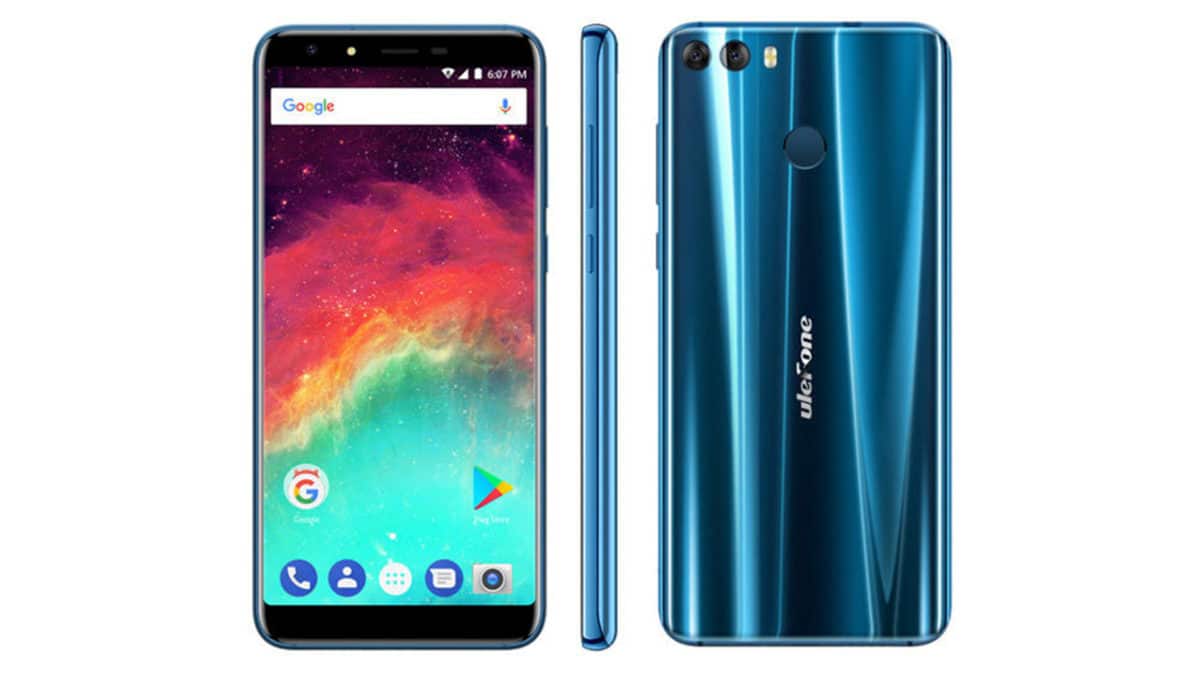 Q) Will Ulefone Mix 2 get the official Oreo update?

Answer: No, it will not get the official Android Oreo 8.0 update.The hardware can’t support Android Oreo 8.0.The Ulefone Mix 2 is one of the most important devices of Ulefone but still, there is no sign of any developments on android Oreo

Answer: According to some of the sources, the oreo 8.0 update will not be released for the Ulefone Mix 2