[Current Status] Ulefone Mix 4G Official Android Oreo 8.0/8.1 Update: Ulefone Mix looks similar to very famous Xiaomi Mix 2.It has a same bezel-less design.It attracts buyers for its design.The device comes packed with decent hardware.The price of the device is way cheaper compared to Xiaomi Mix 2 which makes it a great buy.Here we will be answering all the question related to Ulefone Mix 4G

Ulefone Mix 4G is an extremely powerful device as it comes with a long list of exciting features and specifications.Ulefone Mix is 4G Phablet.It runs Android 7.0 Nougat out of the box.It comes equipped with a large 5.5 inch Full HD display covered with Corning Gorilla Glass 3 Screen.It is powered by an  MTK6750T Octa Core 1.5GHz Processor.4 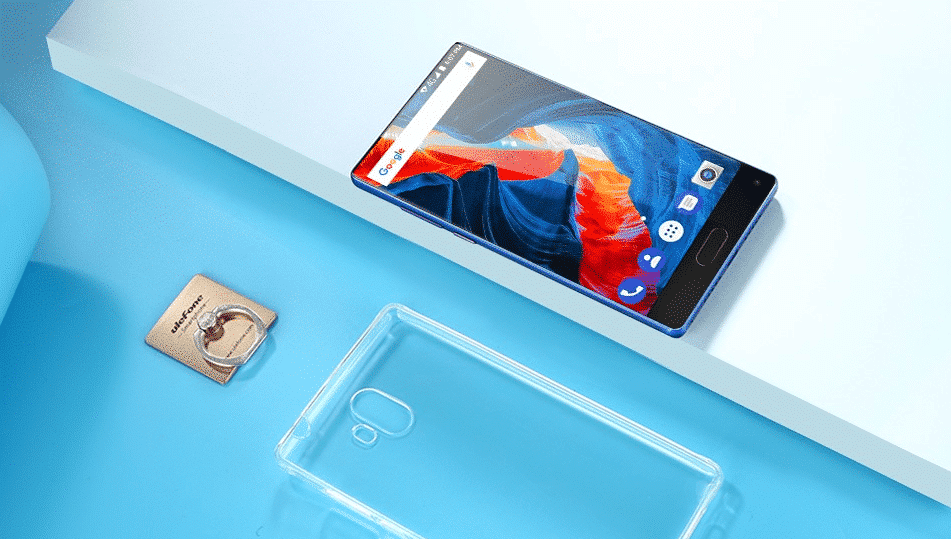 Q) Will Ulefone Mix 4G get the official Oreo update?

Answer: As we mentioned earlier, Ulefone Mix 4G will get the official update but as of now there is no Oreo update available for the device. When the update will release, it will be available via OTA (Over-the-air).