Google Pixel 4A is now official and the company have also updated the Stock Pixel Camera app called Google Camera version to v7.4.201 officially for the latest generation Pixel devices. So, all the latest generation Pixel owners can directly head over to the Google Play Store and update the Google Camera app. Meanwhile, non-Pixel Android devices users should started rejoicing as they can now download the Universal Gcam 7.4 APK by Arnova for all Android devices.

The new version of Google Camera app offers more improvements and stability along with some minor changes like improved user interface etc. Thanks to the developer Arnova for porting the Gcam 7.4 APK (universal builds) that can support all the Android devices those are running on Android 10 or later. It’s also worth mentioning that the Android 9 Pie or previous generation of Android devices won’t support this build and should stick with the previous generation Gcam 7.3 APK.

Google Camera is one of the most popular camera apps Android devices and most of the mobile photography lovers knows about the GCam app. The latest version of GCam 7.4 offers plenty of new features and improvements over stability, user interface, and more. Such as the all-new 8x camera zoom feature for video recording, resolution changing toggle in the viewfinder like iPhone camera app, and more. 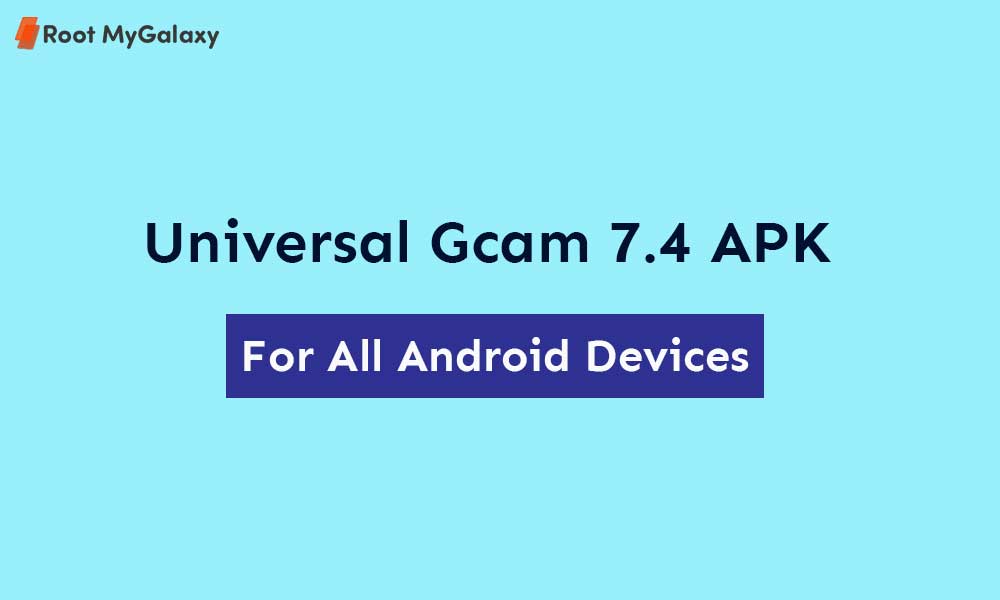 Note: Gcam 7.4 is meant to run only on all Android 10 devices or later.