Easily Unlock Bootloader On UMI Touch: The UMI Touch comes equipped with a 5.5-inch IPS LCD display with a screen resolution of 1920 x 1080 pixels. The device is powered by MediaTek MT6753 CPU coupled with 3GB of RAM and 16GB internal memory which can be expanded up to 64GB via microSD card.

The UMI Touch sports a 13MP rear camera with dual-LED dual-tone flash and 5MP front camera. It houses a Non-Removable Li-Ion 4000mAh Battery. The battery backup on this device is great.

Like most of the Android smartphone, UMI Touch also comes with an unlockable bootloader. If you are new to rooting, then you should know that Unlocking bootloader of an android device is the first and most important step in android rooting process. First users have to unlock the bootloader, then they can install TWRP recovery via Commands. Once TWRP is installed, root can be gained by flashing the supersu or magisk via TWRP recovery. 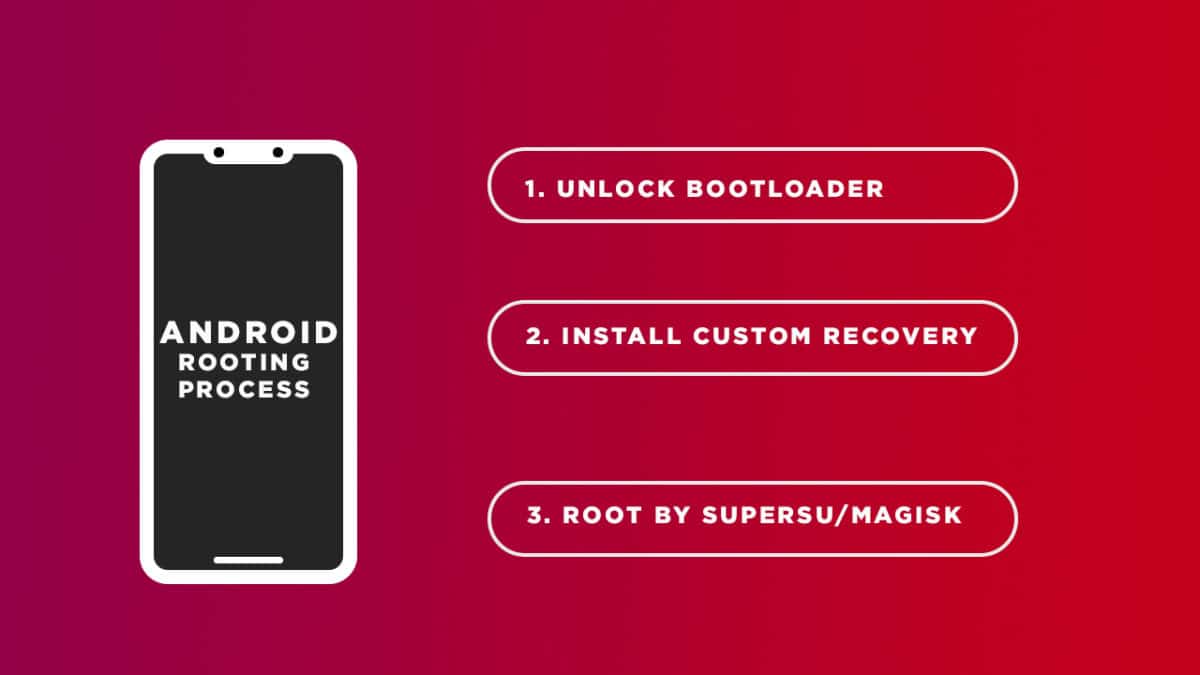 Rootmygalaxy.net will not be held responsible for any kind of damage occurred to your UMI Touch while following this tutorial. Proceed at your own risk. 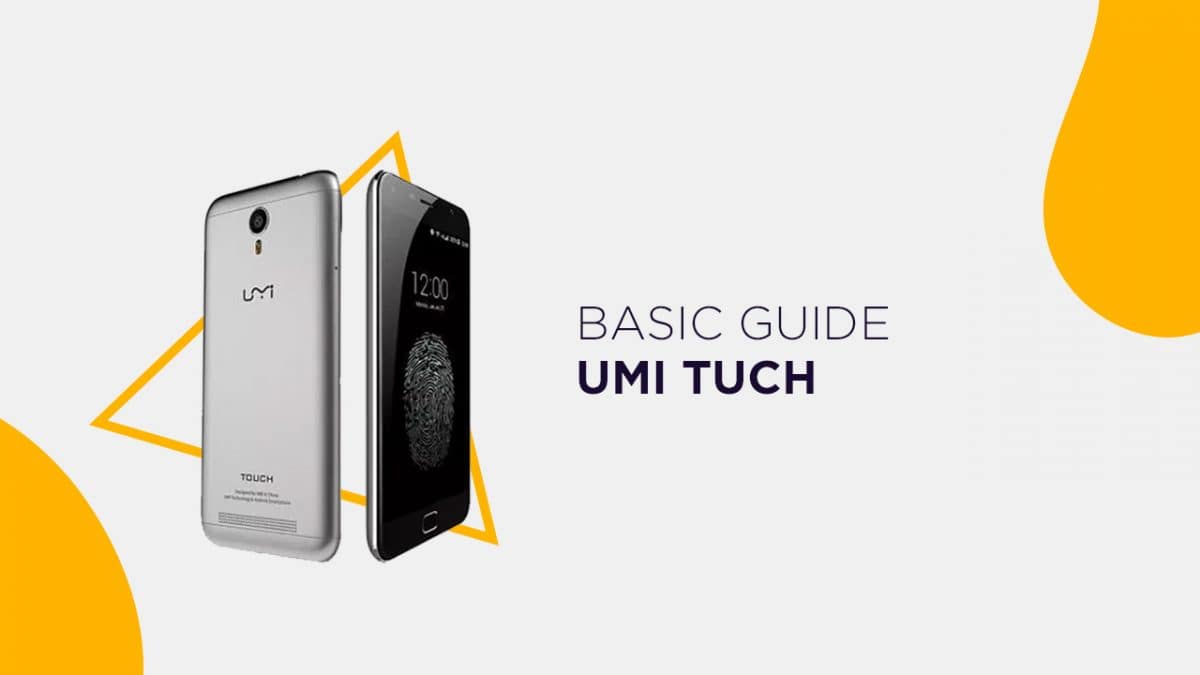