Update Bootleggers ROM On Xiaomi Mi 6X (Android 9.0 Pie): Another Android Pie 9.0 based Custom ROM “BootleggersROM 4.0-STABLE” is made available for Xiaomi Mi 6x code-named wayne. We are thankful to Jullian_Ms  over Xda for sharing the ROM file. Here, in this post, we will be giving you all the basic details regarding custom ROMs, Bootleggers ROM, its benefits, and more. After that, we will be giving you a step-by-step guide on how you can easily install it on your device. 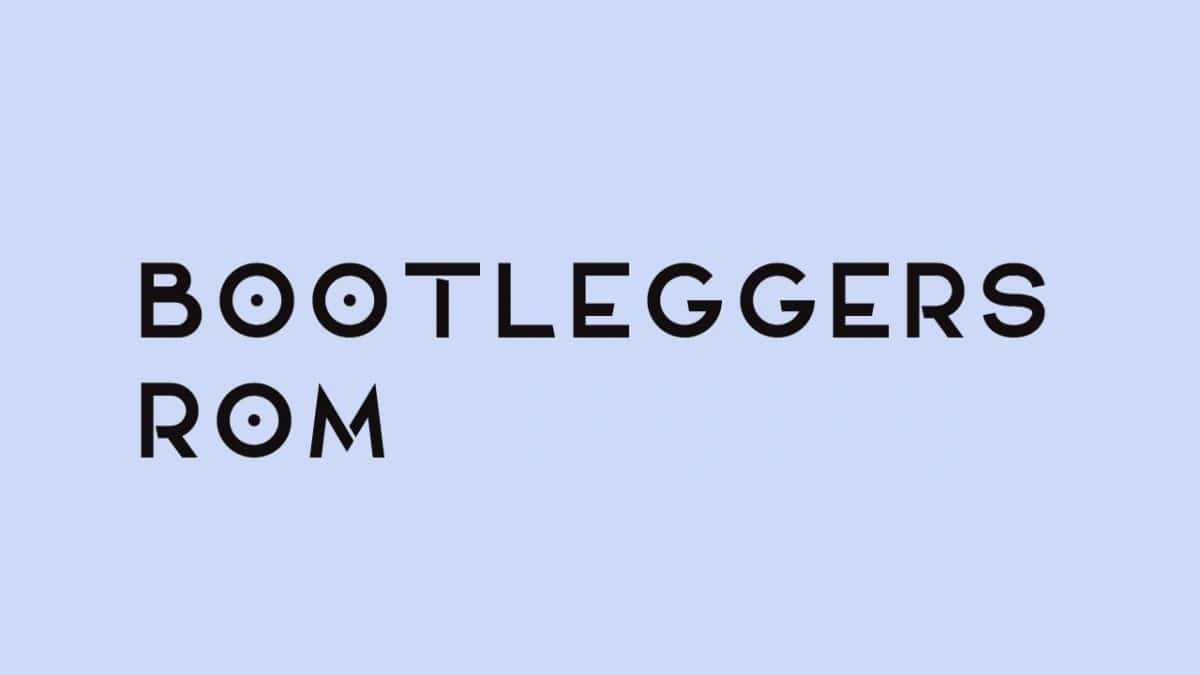