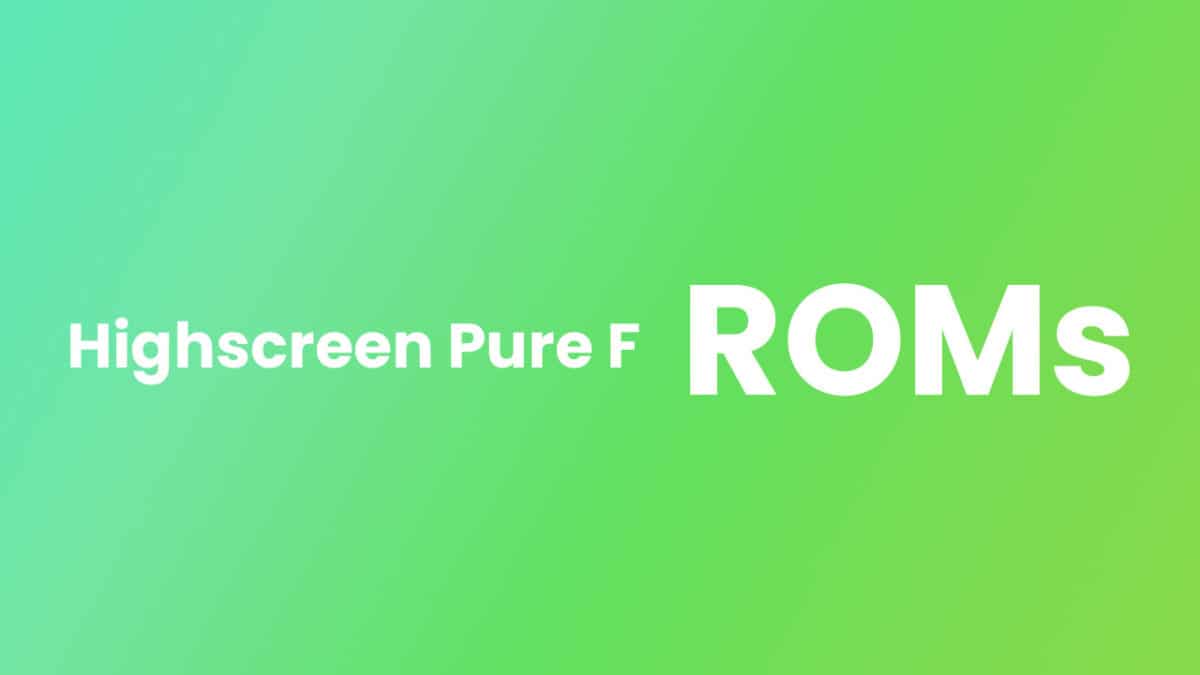 How To Create & Restore Nandroid Backup On Android Devices
How To Install A Custom ROM Via Recovery On Any Android
How To Flash GApps (Zip) via TWRP Recovery
How To Install Magisk On Android OreoTo Gain Root
If you have any doubts regarding this article, feel free to comment below.
rootmygalaxy.net is one of the leading tech blogs started in 2014. Our stories have been picked up by the likes of Forbes, Foxnews, Gizmodo, TechCrunch, Engadget, The Verge, GSMAreana, and many others. Want to know more about us? Head here. You can follow us on Telegram, Twitter, Instagram and Facebook
Facebook0Tweet0Pin0Email0