The Android 9.0 Pie is fairly a new version of the Google labs. With the release of new Android 9.0 Pie, the parallel thing that happens is the development of the Custom ROM which essentially acts as a wrapper to the underlying Android version. The Official Resurrection RemixExtended Pie on LG G3 based on Android 9.0 Pie is packed with new Wallpaper Themes, AutoFill, Redesigned Power Menu, Adaptive Icons, Picture -In- Picture Mode, Google Play Protect and 2X Boot Time, new Shutdown and boot Animation, Pixel 3 Launcher, Round Statusbar Icons, and Settings. Follow the below step by step guide to install Resurrection Remix ROM on LG G3 (Android 9.0 Pie).

The LG G3 smartphone was launched in May 2014. LG G3 comes equipped with 5.0-inch touchscreen QHD 2k Display. LG G3 runs Android 4.4.2 KitKat out of the box and powered by 2.46GHz quad-core Qualcomm Snapdragon 801 processor. LG G3 has 16GB of internal storage that can be expanded up to 128GB via a microSD card and has 2 GB RAM. LG G3 runs on 3000mAh removable battery. The LG G3 features a 13 MP rear camera and 2.1 MP front-facing camera for selfies. Install Resurrection Remix Oreo on LG G3 to unlock more amazing features.

How to Install Resurrection Remix Android 9.0 Pie on LG G3 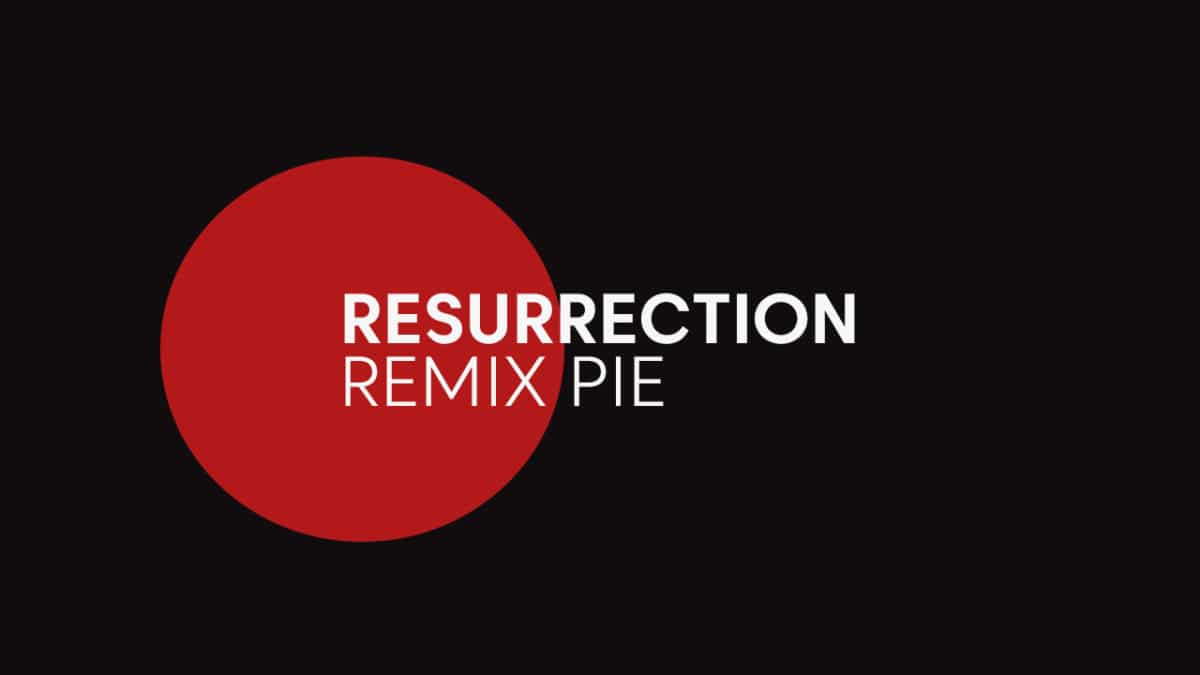 Guide: How To Create & Restore Nandroid nitrogenkup on LG G3