As the Android 11 official stable version is almost on the verge of releasing, all the smartphone OEMs are trying to keep updated their eligible devices to easily start pushing the early beta or stable updates over Android R.

Meanwhile, Samsung becomes quite active from last year to provide the latest firmware updates on its eligible devices. Currently, US Unlocked Samsung Galaxy S9 and S9 Plus One UI 2.1 update is live, gets July 2020 Patch.

The OEM has also delivered the latest security patch updates, One UI version updates to even lower and mid-range Galaxy devices. Similarly, the company also pushes its older generation of flagship devices and the Samsung Galaxy S9 series is one of them. It’s also worth mentioning that the company has started testing on One UI 3.0 based on Android 11 in the UK. 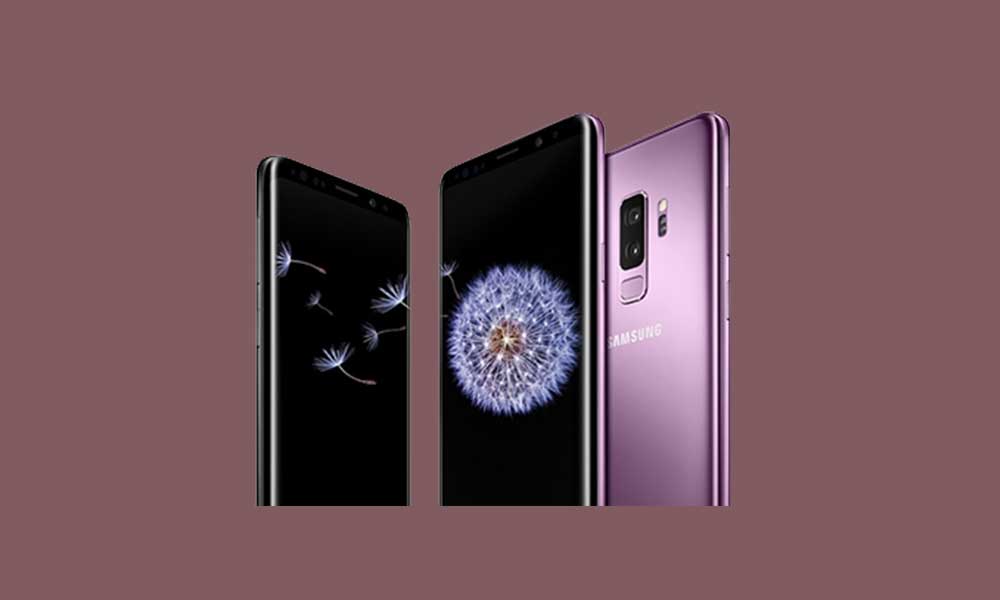 Talking about the new firmware update for the US Unlocked Galaxy S9 lineup devices, it brings the One UI 2.1 update based on Android 10. Additionally, both the device variants are receiving the July 2020 Android Security Patch Level that includes system stability, other bug improvements, enhanced privacy, etc. Both the popular USA based carriers T-Mobile and Verizon have already been started pushing the same update to its Galaxy S9 series variants.

The new firmware update comes in a size of 1015.92 MB and brings the software version of G960U1UEU7ETG1 for the Galaxy S9 and G965U1UEU7ETG1 for the Galaxy S9 Plus. As the firmware update is waving in an incremental batch, it may possible that the update notification may arrive within a couple of days most probably. So, the interested users should check for the OTA update via the Settings menu > Software Update > Download updates manually.