The Moto Z3 device users become quite happy that the company is providing software updates to the Z3 model. The new firmware update comes with the software version of PDXS29.B4-42-3 which brings security-related bug fixes. If you’re using the Moto Z3 handset, the OTA update will come very soon. As this is a global update process, it may take some time to roll out completely. You have to wait for it.

Meanwhile, you can check for the OTA updates on your device manually. In order to check it, follow the below steps:

It’s powered by a 2.35GHz octa-core Qualcomm Snapdragon 835 SoC, coupled with 4GB of RAM and 64GB of onboard storage which is expandable via a microSD card up to 2TB. The device runs on Android 8.1 Stock UI out-of-the-box and upgraded to Android 9.0 Pie as well. Currently, Verizon Moto Z3 September 2019 Security Patch. It packs a 3,000 mAh battery which can last up to a full day. 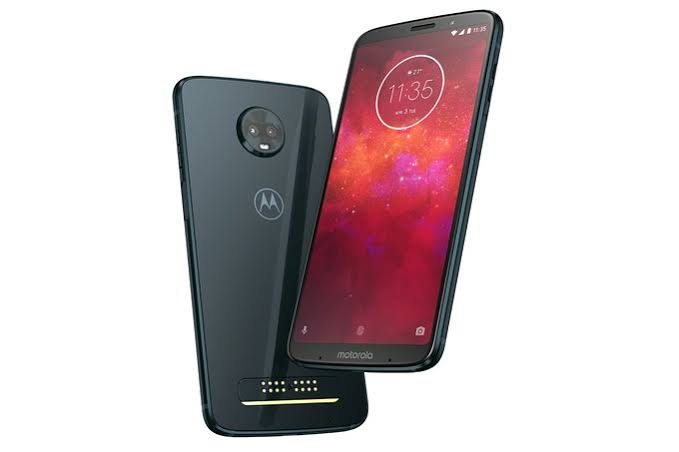 The rear packs a 12MP primary camera with an f/2.0 aperture lens and a secondary 12MP camera along with an LED flash. It also has PDAF, laser autofocus, etc. While the front features an 8MP selfie camera.