[Current Status] Vernee M6 Official Android Oreo 8.0/8.1 Update: If you are in the market for an amazing range of devices with high-end specs at extremely low prices, then you need not like any farther than Vernee. Vernee is one of the top Chinese smartphone manufacturing brands at the moment. Through the wide range of exciting smartphones, it has managed to gain quite a high reputation in the smartphone market. Today, we will be sharing with you information about Vernee M6 and the current status on the official Android Oreo 8.0/8.1 update.

It comes with VOS (Android 7.0 Nougat based) firmware out of the box, and its other features include Hybrid Dual SIM dual standby, fingerprint sensor, a 13.0 MP rear camera, an 8.0 MP front camera, Wi-Fi, Bluetooth, motion gestures, 4G LTE+VoLTE technology, and more. 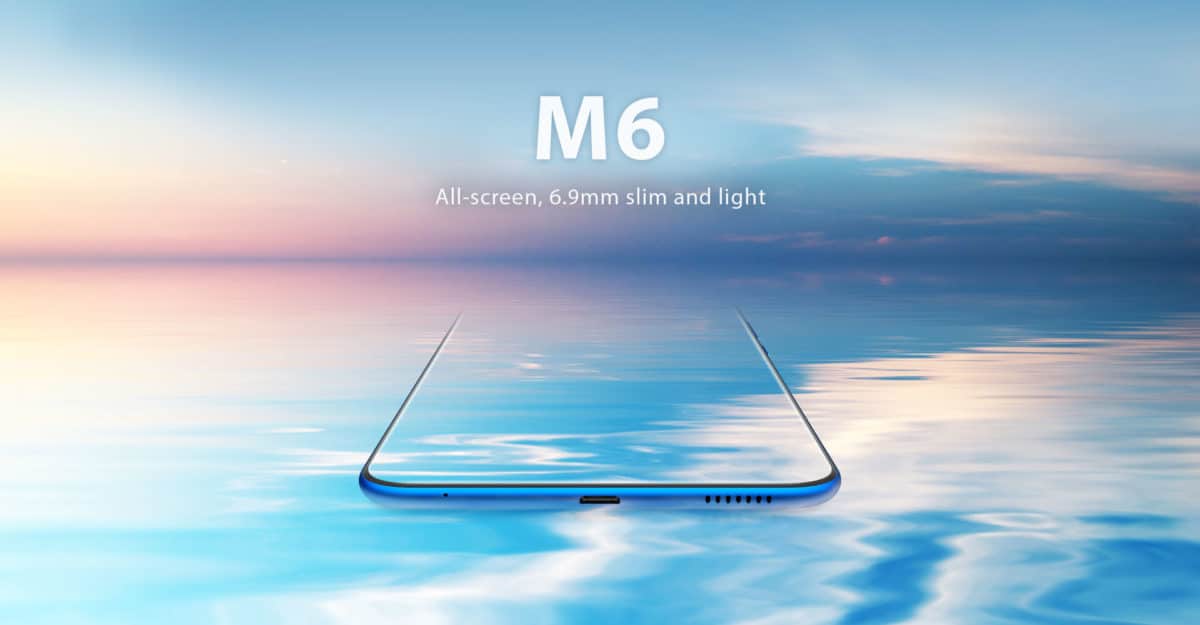 Q) Will Vernee M6 get the official Oreo update?

Answer: As we mentioned earlier, Vernee M6 will get the official update but as of now there is no Oreo update available for the device. When the update will release, it will be available via OTA (Over-the-air).

Answer: According to some of the sources, the Oreo 8.0 update will be available by November 2018.

How To Install Stock ROM on Vernee M6 (Firmware/Unbrick/Unroot)