The testing and official release of the latest Android 13 might just be a few months away, not every Android device has received the Android 12 OS update. There are a few mid-range and old flagship models that are yet to receive this update. Vivo is a brand that has been lagging behind in the update race. However, the OEM has been slowly rolling out new updates and Vivo iQOO 3 is the latest device to receive the Android 12 Beta Update.

The Beta testing for iQOO 3 users began a few weeks back and now, users have started receiving an update for it. The update comes with firmware number 8.70.31 and features many new features and enhancements.

Changelog for the Android 12 Beta Update for Vivo iQOO 3

The Android 12 Beta Update for iQOO 3 uses comes with the firmware version 8.70.31 and it’ll be a big update that weighs around 4GB. You’ll have to connect your device to a high-speed Wi-Fi connection and have ample battery backup to seamlessly download and install the update.

The update will come with many system security improvements, Extra Dim mode, Safety and Emergency feature, new widgets, small windows, nano music player, visual design with rounded corners, and more features. It’ll bring in a lot of changes and new features as expected from any major update. However, the update isn’t without its kinks. Air Triggers on the Android 12 update aren’t working smoothly. Moreover, there will be frequent camera notifications even if you’re not using it. There are a few big issues but this is still the Beta Update so bugs and glitches are expected.

Download and install the Android 12 Beta Update for iQOO 3 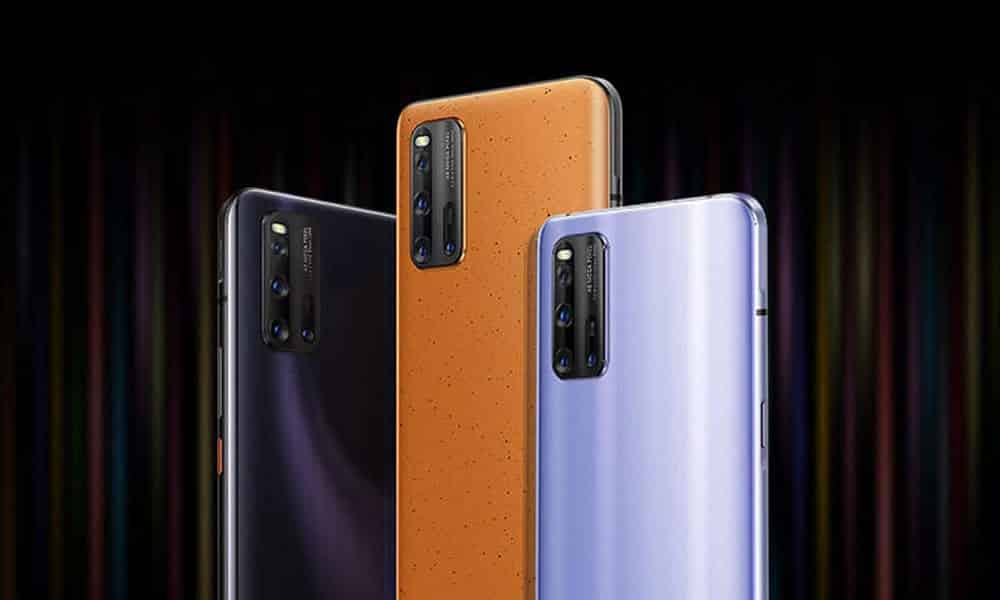 If you’re an iQOO 3 user who hasn’t received the update yet, you should be patient as you’ll be receiving it in the coming days and weeks. The stable build for the update will be rolled out soon once the testing phase is complete. You can expect to receive the OTA update notification shortly. In case the notifications aren’t working, you can manually check for the update in the Settings menu.