Earlier this week, Vivo launched the camera focused Vivo V20 in India. Now the device appeared in the US FCC certification which indicates the company may soon launch the device outside the Asian market. However, there is no official word from the company regarding the same. Let’s now look at the Vivo V20 specifications. 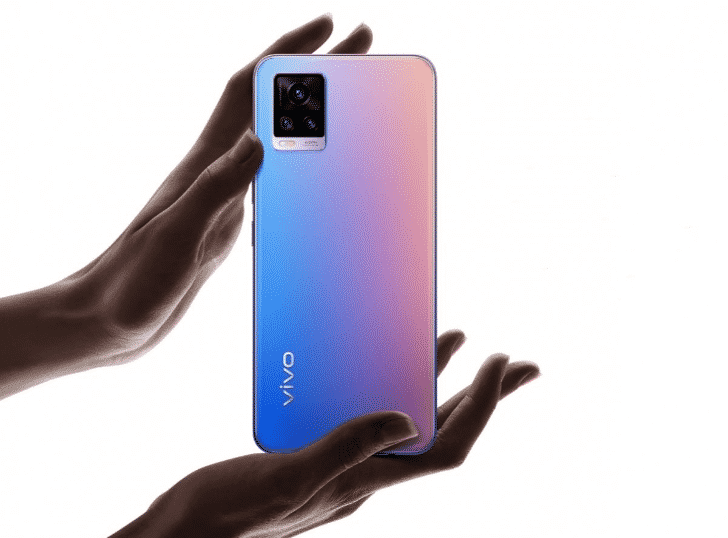 Coming to the camera department, it features a 44MP front-facing camera that can record 4k videos at 30fps. On the back, it gets a triple camera setup that consists of a 64MP primary camera, an 8MP ultrawide lens, and a 2MP depth sensor. The battery has a maximum capacity of 4,000mAh and supports 33W fast charging. Connectivity features include – Bluetooth 5.1, Dual-band Wi-Fi, USB Type-C port, and NFC. There’s also a fingerprint sensor underneath the display.