Starting off, Vodafone Australia doesn’t offer a huge list of carrier-locked devices in the region, unlike other carriers. Still, there are a bunch of popular device models available under this carrier that are highly eligible to get the official stable Android 11 update once Google releases it. The carrier is quite active and consistent enough to push latest Android OS updates apart from the security patch updates which is a really good thing. Now, if you’re one of the Vodafone Australia carrier users then check the list of expected Android 11 supported devices below.

Talking about the Android 11 (Android R), it’s the upcoming Android OS version that’s a successor of Android 11 (Q). From Android 10, Google has focused on privacy & security features that were previously not up to the mark. Now, Android 11 comes with much better improvements and additional features over data privacy & a pile of other enhancements that Android 10 users may gonna miss.

Currently, the Android 11 Public Beta 3 build running in the market and the official stable version will gonna release next month e,g September 2020 expectedly, followed by trend every year. Meanwhile, a couple of smartphone OEMs have already enrolled their specific device models to push the Android 11 early beta testing program like Samsung’s One UI 3, OxygenOS 11 by OnePlus, MIUI 12 by Xiaomi, ColorOS 11 by Oppo, Realme UI 2, etc. 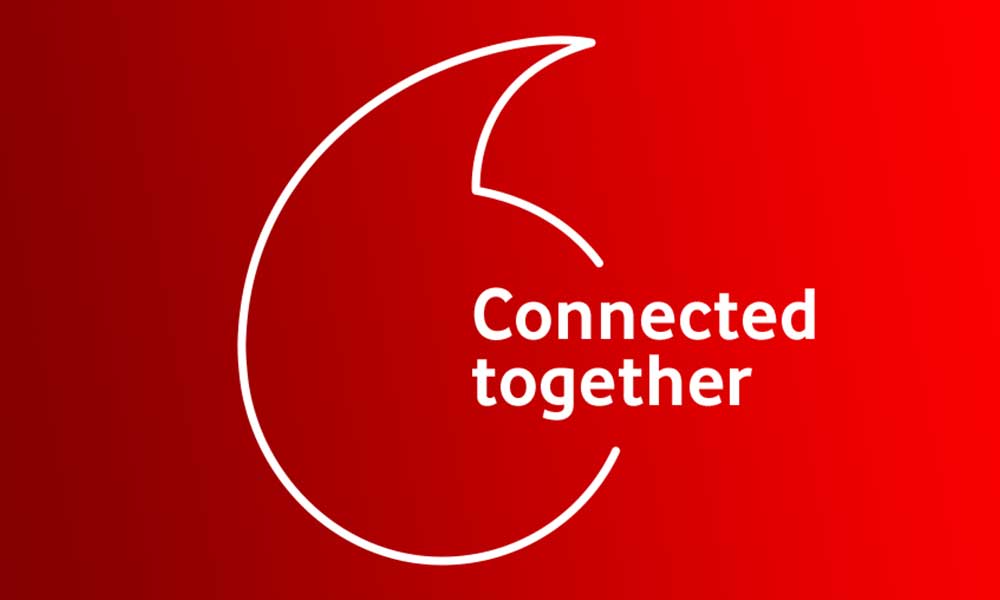 Not only the many popular smartphone brands but also some of the other brands like Tecno Mobile have also released the Android 11 beta update for its Tecno Pouvoir 4 model which seems quite impressive. Apart from the Google Pixel 2 to Pixel 4/4a lineup devices, all the Project Treble supported devices can also run the Android 11 GSI by flashing it. Now, without further ado, let’s check out the list of eligible devices of Vodafone Australia.

Keep in mind that there is no official confirmation available by Vodafone Australia yet. However, we’re expecting that these device models should gonna receive the stable Android 11 firmware update officially. Still, we will have to wait until next month, and then the list of eligible devices will start confirming gradually.