WhatsApp has introduced a new set of Emojis, will be available soon officially: There are a lot of leaks and rumours that keep coming out on social media around new features of WhatsApp. WhatsApp has already more than a billion users that are active users and send messages daily. This is a perfect time for them to release their own set of Emoji collection. WhatsApp has always used iOS’ emoji designs and fonts in all of its apps. Whether you’re on iOS, Android, Windows Mobile, Blackberry, Symbian, or desktop, you would see the same emojis independent of your device’s built-in emojis in-order to create a unified approach. But, now they have introduced their own collection. So, lets get to know more about it.

In the latest Android Beta v2.17.364, WhatsApp introduced a new set of emojis that are its very own. Most of the people are saying that they look like the replica or the child of iOS’ set of Emoji designs. These Emojis look like they are influenced by Apple, but are not the exact copy. WhatsApp has made a few changes to those designs. Currently, they are available only in the Beta version of WhatsApp and will be officially released soon for everyone.

Some Emoji designs look fresh and express more emotions, while some are more cartoonish than they were before. A few of them are very reminiscent of the previous set, but also just a little closer to Android Oreo 8.0’s emojis too.

However, it will take some time for the update to be released officially for all users. If you want to check the new emoji designs, then you can join the Official Beat testing program of Android Beta v2.17.364 here : Beta testing. 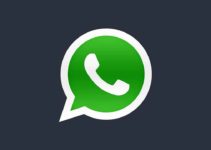 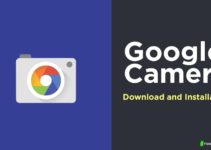 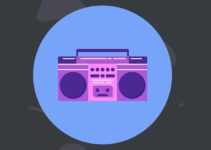