KaiOS the operating system used on feature phones now eligible to get WhatsApp. Currently, WhatsApp is now available on KaiOS powered feature phones like Nokia 8110, etc. You can download the app from the KaiStore for KaiOS devices along with 256MB or 512MB of RAM. While the social chat messaging application will come preloaded on the selected phones by the end of this year.

Recently, KaiOS Technologies has announced that WhatsApp will now be available on KaiStore. The version has been optimized for feature phones with some limited processes. For your information, KaiOS already supports Facebook, YouTube, Twitter, Google Assistant, Google Search, Maps, and more. Therefore, it will be a great addition to provide WhatsApp as well.

It’s worth mentioning that WhatsApp has already been available on some of the selected KaiOS devices from the last year like JioPhone and the JioPhone 2 in India. But from now, WhatsApp will be available for KaiOS devices in other regions like Africa, Europe, North America, Southeast Asia, Latin America, etc. Some of the other feature phones will also get benefited with this update includes Nokia 3310 4G and Nokia 8110 4G. 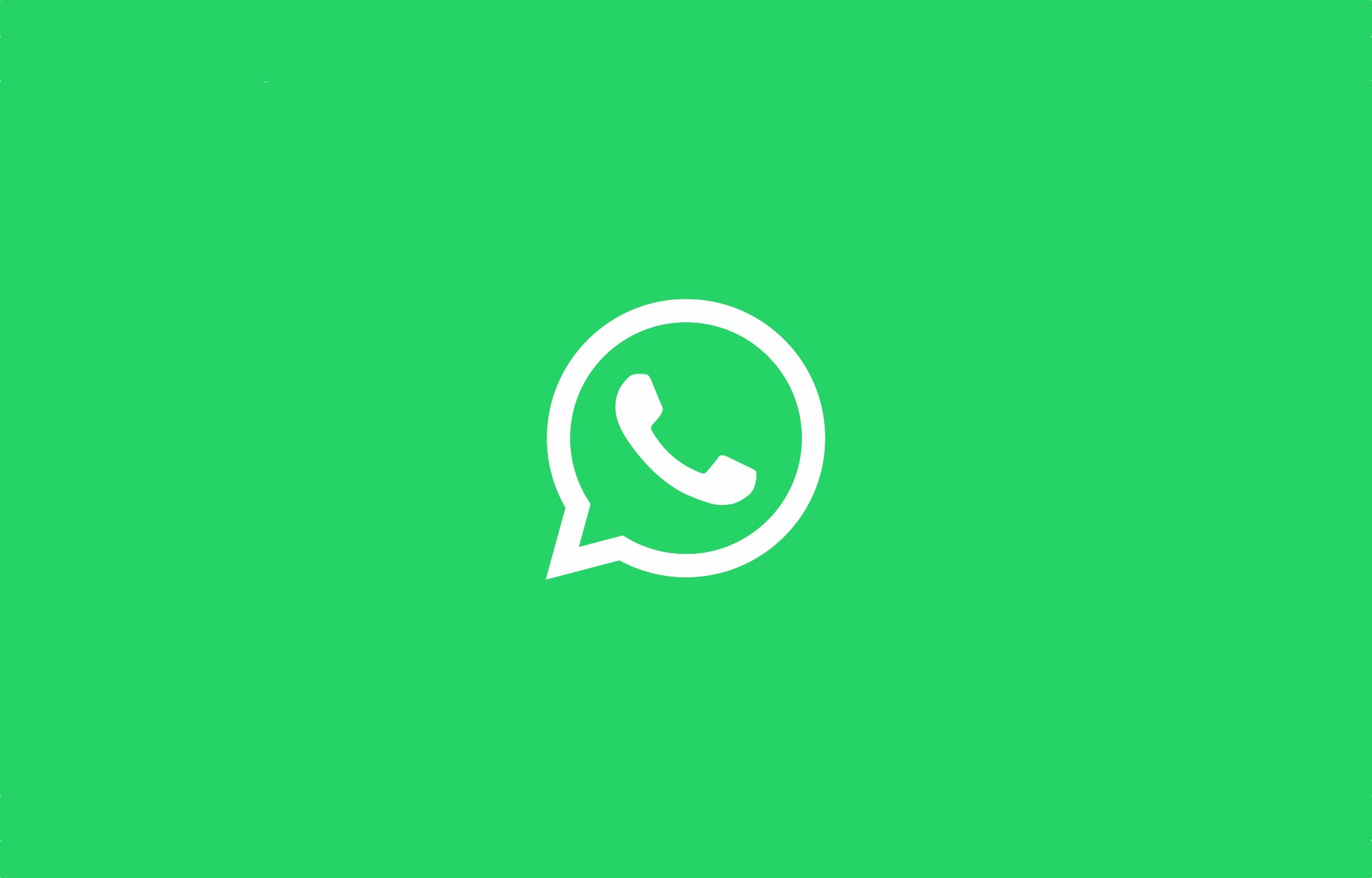 Currently, KaiOS only running on 16% of the feature phones in the market which is expected to rise up to 50% in India and some other countries as well within a few years. Smart feature phones have a similar kind of growth rate in the last few years. People who’re using a feature phone for rough use or casual use like calling, always prefer smart feature phones. While the smartphone popularity becomes a success hit for most of the brands.