WhatsApp is easily one of the most popular and commonly used messaging and social media platforms available. With every update, WhatsApp developers look to add new features to improve different aspects of the app. The developers regularly send out new updates and more often than not, the updates are on point.

The recent update is yet another example of that. After adding the ability to rename linked devices to business accounts, WhatsApp developers have now started rolling out a new feature that’ll help you understand why they missed calls. The support for detecting when the Do Not Disturb mode will be enabled on WhatsApp Beta Beta for iOS.

Page Contents show
1. WhatsApp supports the Do Not Disturb API in the new WhatsApp Beta for iOS update

Thanks to the recent updates of WhatsApp Beta for iOS available on TestFlight, WhatsApp will now support another iOS 15 API – the ability to detect if the DND (Do Not Disturb) mode is enabled or not. When you receive a WhatsApp call and the notifications are turned off due to the disturb mode being enabled, there will be a new label present within the call history. It’ll help indicate that you missed the call as it has been silenced by the Do Not Disturb Mode. 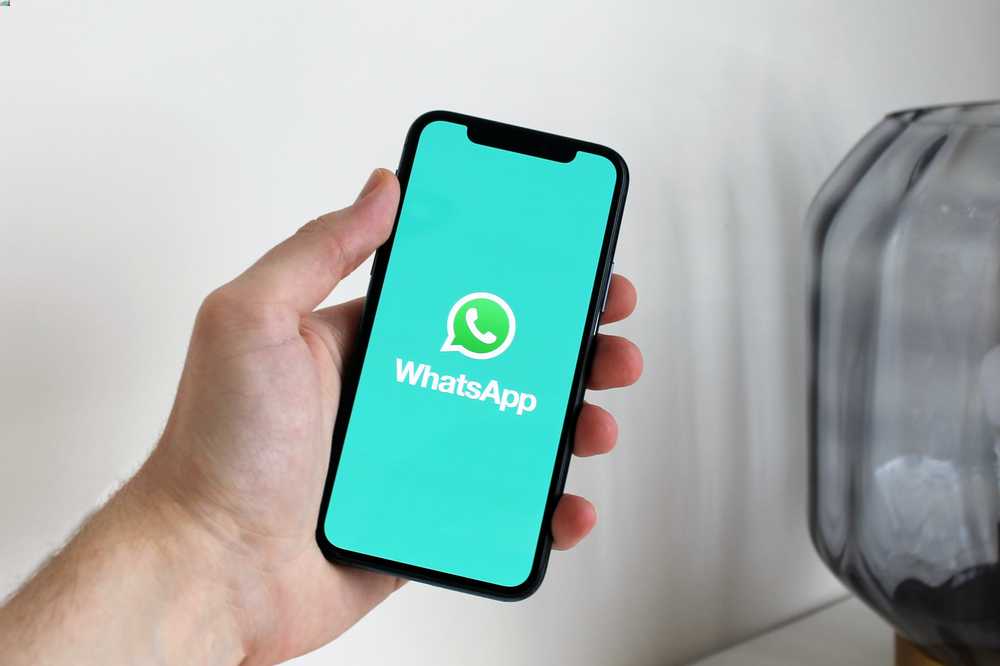 You can be assured that this information wouldn’t be shared with WhatsApp or who is calling you, so it’ll only be saved in the local databases of the app. Additionally, you should know that it’s needed to use WhatsApp on iOS 15 or above as this is an iOS 15 API. WhatsApp has started supporting the new API this week and a new update has been planned to be released on the App Store, bringing this new feature to everyone.