WhatsApp users can preview voice messages on iOS directly without opening them. Though the feature is in under development process and may take some time to roll out to the WhatsApp users. According to the WABetaInfo, when the feature will release, the iPhone users will get a push notification for that.

Though there is no confirmation on the availability of this update yet officially. WABetaInfo said that the preview voice message feature may come with iOS 13 software update in the near future. The iPhone users can also receive the full dark mode on WhatsApp based on iOS 13 by the end of this year.

Some of the leaks are coming out that the WhatsApp team is developing a quick media-editing shortcut tool for both the Android and iOS platform. This feature will let the users edit photos quickly and can send to the recipients easily. However, the preview voice messages on iOS or quick edit tool won’t be available to beta users right now. These features will come in an official stable update. 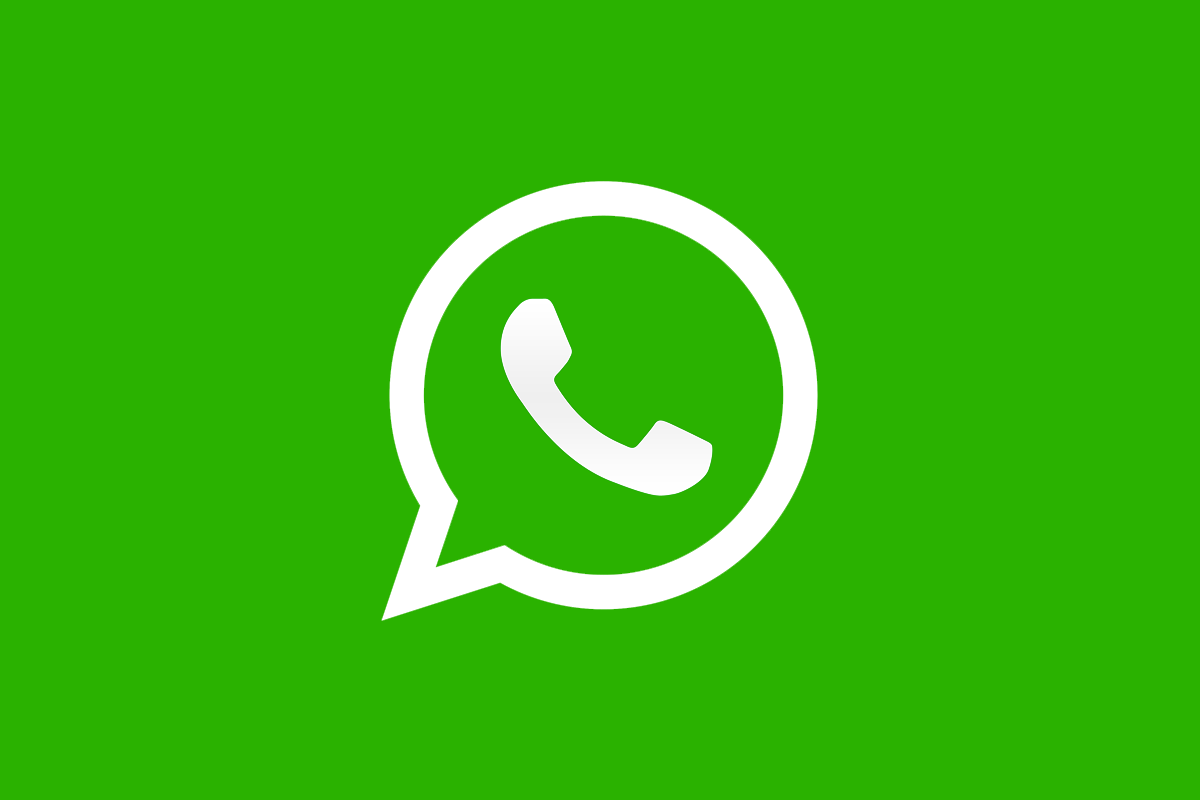 WhatsApp is working hard to roll-out the 3D Touch feature to check WhatsApp status, WhatsApp fingerprint authentication, and a batch of voice messages in a new way. While the new listing of contacts will also be available by the end of this year. Facebook-owned brand WhatsApp will bring more functionalities to the smartphone operating system in the future which will increase user experience.