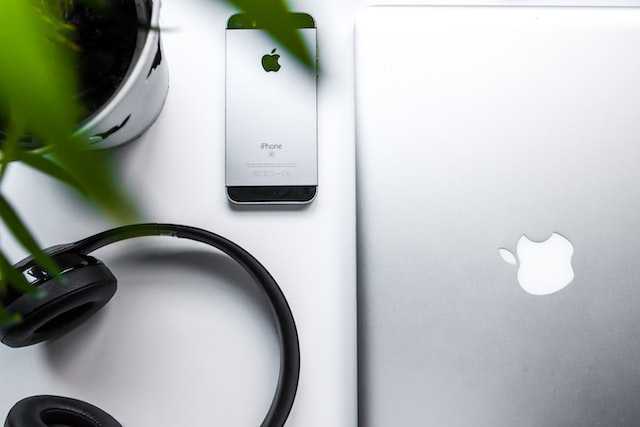 According to the latest 2022 Statista report, 49% of all smartphone users in the US use iPhones. This report might not come as a surprise to many; after all, Apple has built a solid reputation in the mobile industry.

Regardless, when thinking of buying a new phone or computer, many might be wondering whether Apple is a good fit for their needs. In this article, we will explain why Apple continues to be the top preference for students.

Perhaps the biggest selling point of Apple is its ecosystem. This can be handy, especially for students who tend to use multiple devices throughout their day. For instance, suppose you use an iPad to take notes in class. Back in your dorm, you might prefer to use your laptop. Well, there is no need to transfer the files. Instead, thanks to iCloud, your computer will have the same notes you write using the iPad.

So, what if you want to get help with assignments while on the go? You can simply take out your iPhone from your pocket, search for “write my paper,” choose a platform, and send the very same notes right from your phone. All devices in the Apple ecosystem are seamlessly connected to each other. This makes synchronization smooth and efficient. Even if you forget one device at home, as long as you have the files saved in the cloud, you will be able to access them from anywhere.

Google and Samsung are all working on building their ecosystems. However, from the looks of it, it might be a while before they achieve the same stability.

Another top attraction of Apple is that it always releases new versions of operating systems across iPhones, iPads, and MacBooks. This means that a year from now, your device will have new software, which will give it a fresh new look. And we are not talking about security updates either.

For example, the iPhone 6s model received software updates until 2021 – for seven long years. Yes, one would argue that Android and Windows also release new versions. However, these updates won’t reach all phones regularly. Sometimes, by the time an Android update is released to a phone, a newer version might have already launched.

Many Android users argue that Apple products are not user-friendly or customizable as Android phones. However, that isn’t the case. Apple sticks to a very minimalistic interface for its users. It is quite easy to use and intuitive, without unnecessary features and popups. Moreover, with Android phones, the level of customization and even the quality of apps varies from one manufacturer to another.

On the other hand, Apple has also been working on customization, adding new features and widgets to its interface. iPad developers also release stunning apps every year to make learning more engaging. And importantly, these are optional. Meaning those who wish to use the minimalistic UI can still use it.

Apple has not only gotten the UI design right, but generally, Apple products also tend to exude a sense of luxury with their external design. They are known for their classy and elegant designs. This is the case, especially with iPads and MacBooks. Their latest editions are as slim as ever.

These devices are very lightweight, meaning students can carry them around anywhere they want with ease. They weigh less than five pounds, with the latest Macbook air models weighing less than three, making them perfectly suited for student lives. Macbooks and iPads are also quite slim. In terms of battery, as long as the MacBook is in good condition, you will be able to use it for a good few hours. No other computer company has been able to beat the elegance and comfort provided by Apple.

Apple continues to offer excellent customer support via AppleCare. Yes, you do have to pay for it; however, the service you get from this company is unparalleled when compared to other providers. In fact, even after your AppleCare subscription is over, you can receive continued support from Apple in order to troubleshoot your devices or make an appointment with the nearest service center.

While other phone companies also provide customer support, they are nowhere as efficient as Apple’s; unless you are using Samsung or Google companies. 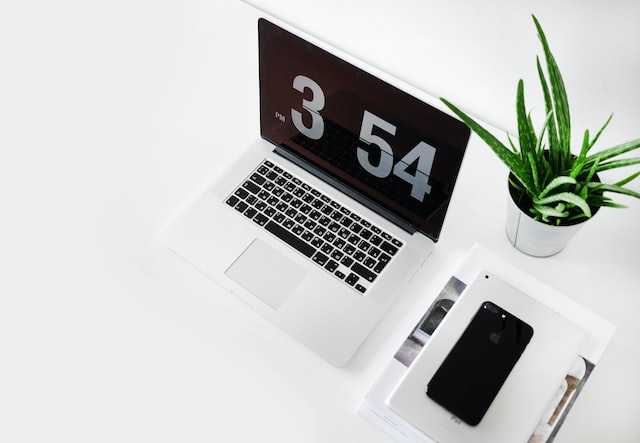 Macbooks Are Easier to Use

Despite the first impression, Macbooks are much easier to use for the general masses than Windows. The interface is very tight, meaning there are no random sliders, toolbars, or folder settings. Everything is available in one place and easy to find. Moreover, there are plenty of shortcuts, and you can access different sections just with gestures on the keypad.

Macbooks are also very powerful to ensure that students majoring in web design, gaming, architecture, and programming cab run powerful applications with ease. If you have used a Windows computer before, the switch might seem a bit challenging at first. However, once students get to experience Macbook, there is very little chance that they will opt for any other brand.

And we saved the best for last. One of the main reasons why students choose Apple over other brands is for security. Windows and Android have a lot of security issues. Apple devices are more restricted, which means that its integrated design makes security vulnerabilities far less frequent.

In addition to this, it is harder for hackers to find weaknesses to break in. Moreover, Windows and Android are more developer-friendly – making it easy to look into the inner workings of these operating systems. Apple reveals a limited amount of information to developers – which makes it more airtight.

Bear in mind that we are not arguing that Apple is hack-proof. Instead, Apple is generally more secure when compared to other devices, which certainly makes them an attractive choice for students.

There is no arguing that Apple is a leader in the tech market. It provides its users with a sense of identity and exclusivity, even when the company’s market share continues to grow. As we covered above, Apple comes with many advantages over other models. So, whether you opt for an iPhone, iPad, or MacBook, you won’t go wrong with your choice.