Windows Insiders on Windows 10 21H2 have received a new cumulative today and it has been released to the Release Preview channel. It’s worth mentioning that one fix will be included in the update as there will be the fix for the issue that prevents the file system control code (FSCTL_SET_INTEGRITY_INFORMATION_EX) from properly handling the input parameters.

All the fixes from last week’s optional KB5014023 update are included in the new version 19044.1741 (21H2) (KB5014023), which is optional for testing if some non-security fixes are passing the next Patch Tuesday, it’ll pass the Release Obtained from the release preview channel. 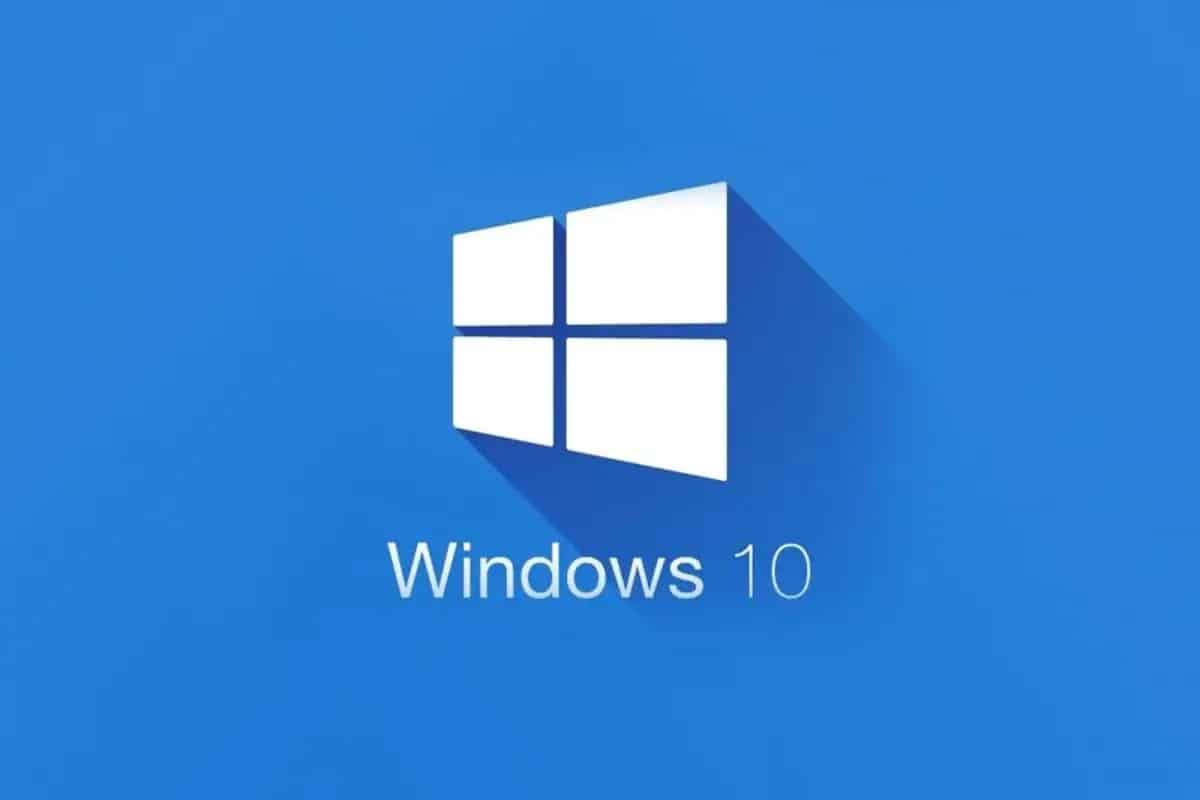