WWDC (Worldwide Developers Conference Event), Apple’s annual developer conference event for 2022 will officially kickstart tonight. The conference will help the designers and developers explore the latest tools and technologies coming to Apple users. The event starts tonight (June 6th) and will continue until June 10th with many in-depth sessions, awards, activities, and more. While most things are related to designers and developers, for people interested in the upcoming Apple technology, the initial keynote also includes all this information ranging from new hardware announcements to new software enhancements and features across the Apple ecosystem.

What announcements to expect at WWDC 2022?

Two years back, at WWDC 2020, Apple officially announced its transition to Apple Silicon. Now, Apple is expected to announce the next-gen M2 chipset after the incredible success of the Apple M1, M1 Pro, and M1 Max chips. The M2 chip will likely power the next-gen Macbook Air while it’ll be built on TSMC’s 4nm fabrication technology and may have 8 cores in the CPU.

Apple’s latest software for smartphones, the iOS 16 is widely expected to debut tonight. The iOS 16 Beta could be announced and Apple will be looking to bring new features like crash detection, interactive widgets, AR/VR capabilities, new accessibility features, and health-tracking features among others. 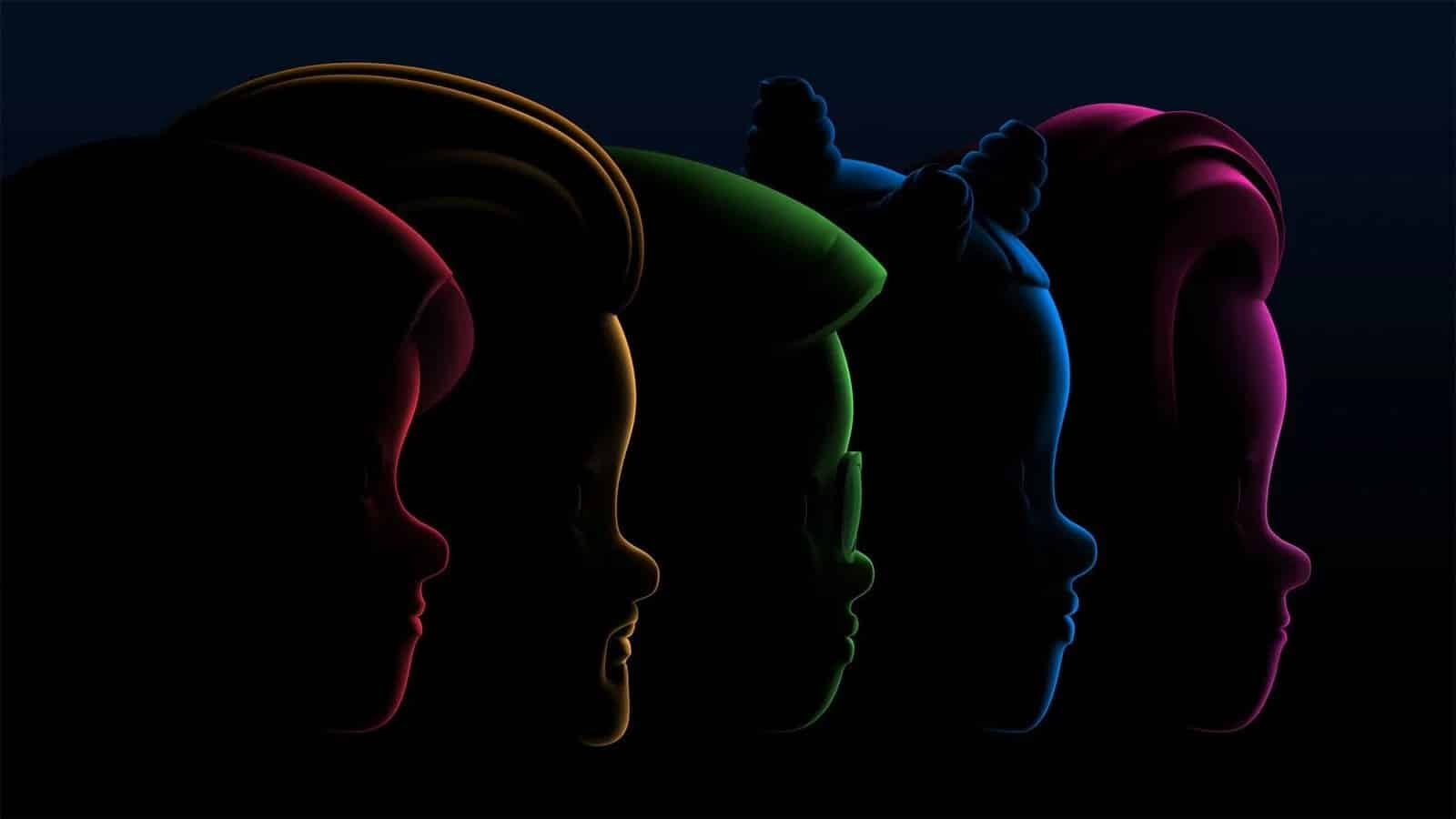 Apple is also expected to announce new Mac devices today. The Macbook Air with M2 chip is a highly anticipated laptop and alongside that, the new Mac Mini, a 24-inch iMac, as well as an affordable MacBook Pro for replacing the old 13-inch model are expected to be released today. The new MacBook Air is expected to come with a new and improved design, two USB Type-C ports, new color options, and more.

The WWDC Keynote is scheduled to be held at 10 a.m. PT today, which means 10:30 PM in India. The event will be a free conference to attend and it’ll be streamed online. The event will get live-streamed on YouTube while alternatively, you’ll be able to watch it on Apple’s official website, the Apple TV app, and the Apple Developer app.