Xiaomi has started pushing out the January 2022 Security Update for Xiaomi 11i/Hypercharge users in India. Currently, the new update has started rolling out for users in India and more regions are expected to receive the update in the coming days and weeks. Apart from the January 2022 Security Patch, the update will also optimize image quality and user experience issues that were appearing previously while there is also increased stability and system stability.

The January 2022 Security Update for Xiaomi 11i/Hypercharge can be identified with the build number V12.5.4.0.RKTINXM will be based on Android 11. Another point worth noting is that the software package for the new update will be 2.9 GB in size so it’ll be a smart move to connect your device to a fast Wi-Fi connection and have ample battery backup on your phone when you’re installing the new update.

Changelog for the January 2022 Security Update for Xiaomi 11i/Hypercharge

The new update will come with the latest January 2022 Security Patch update and drastically improve the security quotient of the handset. Unfortunately, the changelog for the update doesn’t mention any new features or changes but it’ll certainly come with some improvements for increasing the performance and stability of the device. The image quality and user experience issues that were present in some cases have been fixed too.

How to download and install the January 2022 Security Patch Update? 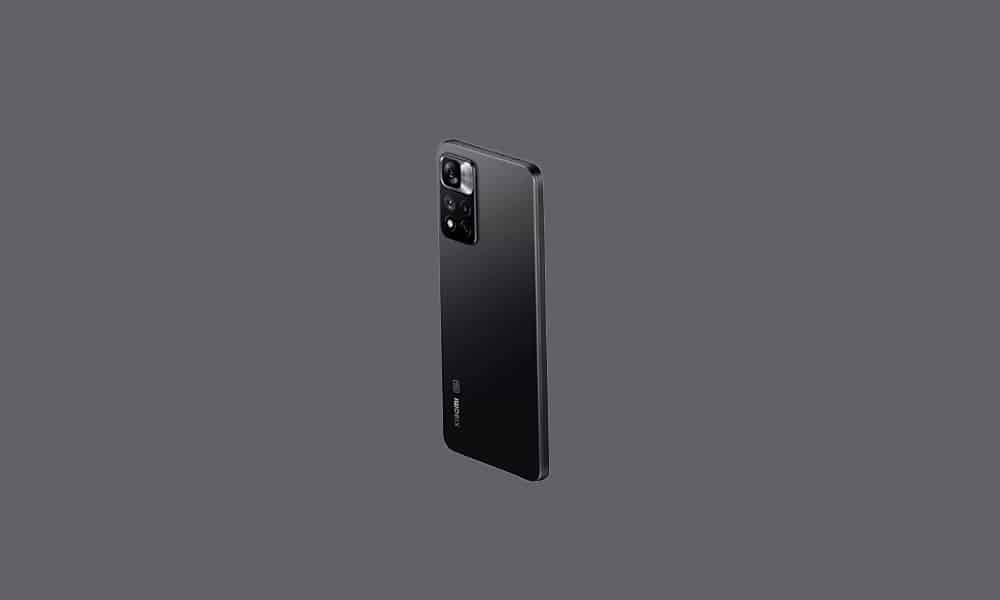 The Xiaomi 11i/Hypercharge users in India have started receiving the latest January 2022 Security Update already. This update is being rolled out in a phased manner and will be available to a limited number of users initially before it gradually gets rolled out to all the users. Keep an eye on the notifications, and if you’ve not got the update yet, have a little patience, it will certainly arrive in the next few days. To manually check for the update, the users can follow these simple instructions –