Xiaomi has released the Game Turbo 5.0 for global devices, although it isn’t out for China Beta devices because of unknown reasons. Game Turbo in MIUI is a great addition as it comes with many useful features. It is made to boost the games while giving you a better gaming experience when playing the games. Moreover, you’ll also get additional tools in-game without having to close the game like timers, floating windows, and more.

The Xiaomi Game Turbo 5.0 is very similar to the previous Game Turbo 4.0 but it comes with a new feature called “Performance Monitor”. It can be used for recording the FPS in-game as well, so you’ll be able to compare them after doing things like enabling and disabling the performance mode. It’ll come in handy if you’re looking to compare FPS for understanding if there is anything wrong with your phone or in cases when overclocking the phone. 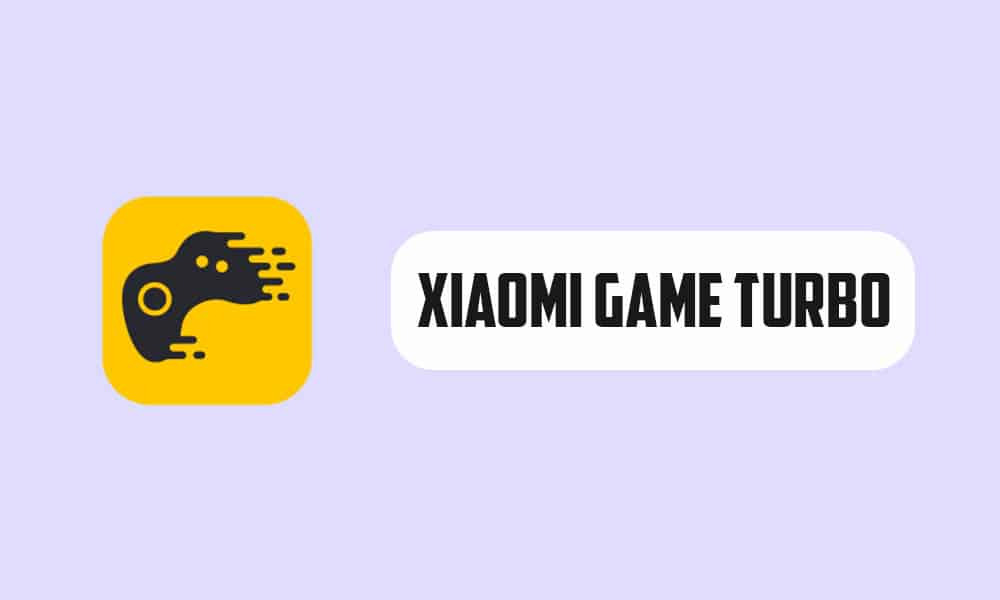 It’s very easy to install the Xiaomi Game Turbo. All you need to do is follow this simple step-by-step guide.

That’s it, now you have downloaded the new Game Turbo 5.0 on your Xiaomi device. Remember, you shouldn’t try it in China as it is only being rolled out globally and it may break things in China’s Beta stage. However, it’ll work for all the devices running on the global variant of MIUI as they’re supported.