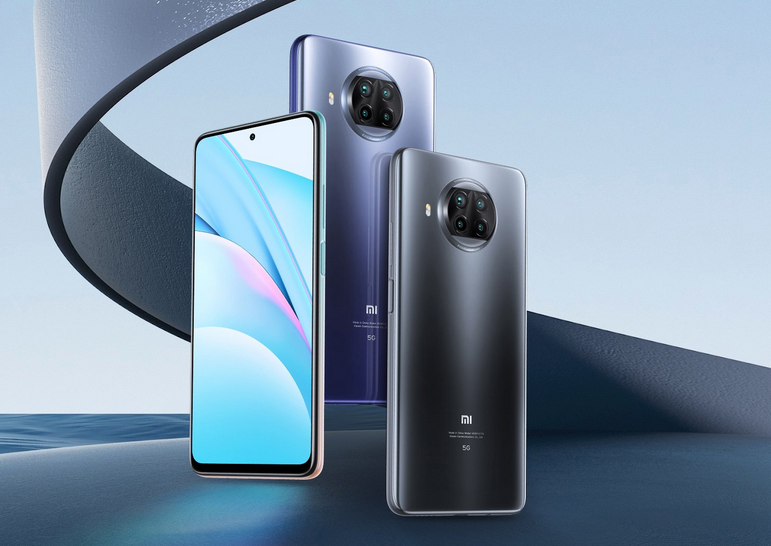 In that tweet, he only mentioned the Mi 10T and Mi 10T but not the Mi 10T Lite. But now, it appears that all the three models will launch in India, as the Indian variant of Mi 10T Lite clears Bluetooth SIG certification. 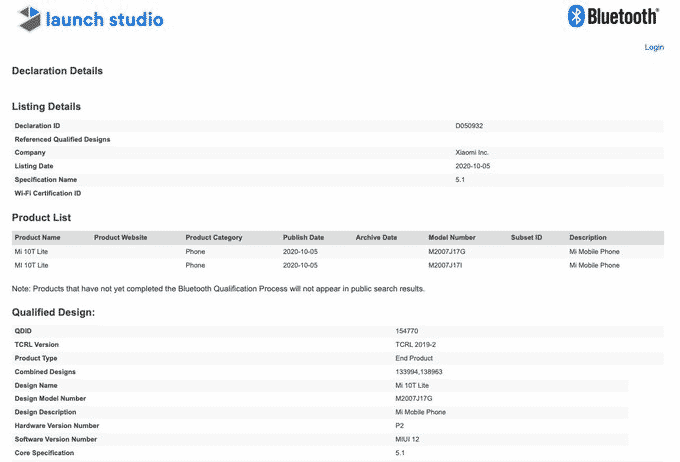 The Xiaomi Mi 10T Lite Indian variant appears in the listing with model number M2007J17I. The certification hints that the company will soon unveil the MI 10T series in India. Let’s have a look at the specifications and of the Mi 10T Lite.

The Mi 10T Lite flaunts a 6.67-inch IPS LCD display with FullHD+ resolution and 120Hz refresh rate. It is powered by an octa-core Snapdragon 750G chipset paired with 6GB of RAM and 64GB/128GB internal storage. The phone boots Android 10 based MIUI 12 custom skin on the top.

The Mi 10T Lite features a 16MP punch-hole style front-facing camera. On the back, it has a quad-camera setup which includes a 64MP primary camera, an 8MP ultrawide camera, a 2MP depth sensor, and a 2MP macro lens. The phone packs a 4,820mAh battery and supports 33W fast charging. Other notable features include – 5G connectivity, 3.5mm headphone jack, USB Type-C port, IR Blaster, and NFC support.