Meanwhile, the prototype will also be made up of ceramic material while the texture and workmanship have been improved greatly. Judging from the latest revelations, the Xiaomi Mi 13 Series could be set to arrive with two major characteristics. One of them is that it’ll be made of ceramic material while the other is that it’ll be equipped with Qualcomm’s second-gen Snapdragon 8 flagship processor.

Ceramic materials have been applied to many flagship offerings by Xiaomi including the Xiaomi Mi 11 Ultra. Xiaomi has used a higher-end ceramic texture process for the upcoming flagship. It’ll go through 24 complicated processes from powder to the finished product, which will be as warm as jade. Additionally, the Xiaomi Mi 13 Series will also be the first offering to come equipped with the second-gen Snapdragon 8 chipset. According to reports, this chipset will be manufactured by TSMC and could use a 4nm process. The energy efficiency ratio will be better than that of previous-generation chipsets. Interestingly, the performance will be better than that of the Snapdragon 8+. 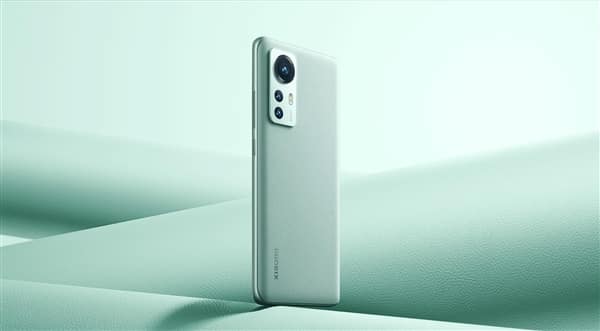 As for the release date, starting from the Xiaomi Mi 11 Series, Xiaomi released two consecutive generations of flagships in December. It is widely expected that the Xiaomi Mi 13 Series could have the same fate as it could be released in December this year.