Xiaomi Mi 9 debuted in March 2019 with Android 9 Pie out of the box. Later it received, Android 10 as the first major OS upgrade for the device. Now, Xiaomi is sending second major OS upgrade to Mi 9 users in the form of Android 11 with MIUI 12.5 custom skin at the top. 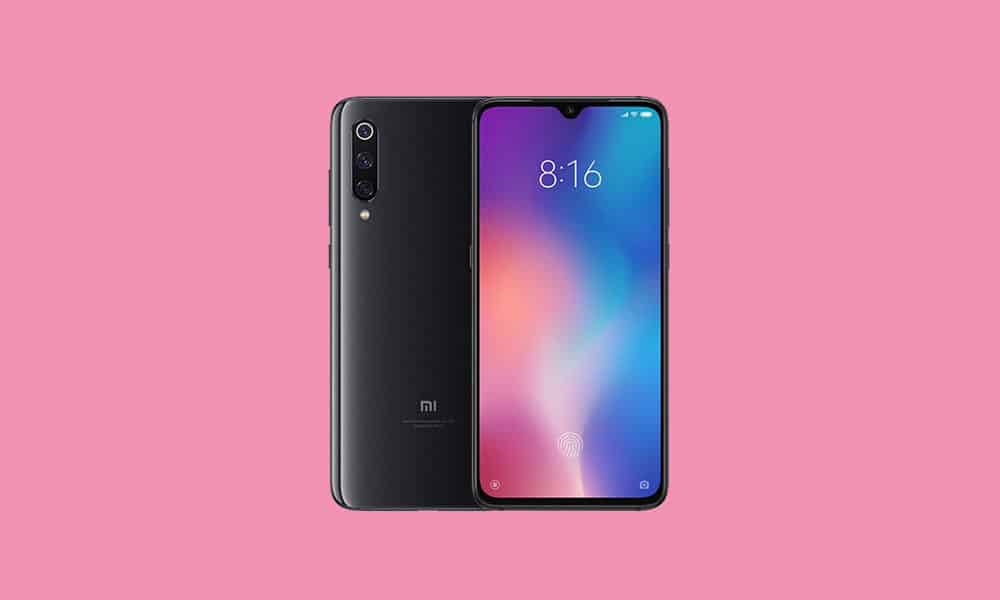 The update can be identified by firmware version V12.5.3.0.RFACNXM and is currently rolling out in China. But, we can expect Xiaomi to release Android 11 for the International model very soon. Xiaomi has also added April 2021 security patch, which is not the latest but fixes a bunch of security vulnerabilities.

It is currently under the ‘stable beta’ phase, so it may take some time to reach all the Mi 9 devices in China. You can manually check for the latest update by heading to Settings >> About phone >> System update. If you’re one of those who can’t wait, then download and install the latest package using the link given below.

New: With 20 times more rendering power, there are now few limits to what you can see on your screen.

New: With custom device model adjustments, any phone becomes faster after the upgrade.

Stable MIUI based on Android 11