Xiaomi is sending Android 11 update to the global variant of Mi 9 Lite. The smartphone was launched back in 2019 with Android 9 Pie on board. Last year, it received Android 10 and now receiving the second major OS upgrade in the form of Android 11. The new software update for Mi 9 Lite also brings MIUI 12.5 which adds some major improvements to the device.

The smartphone is also known as Mi CC9 for the Chinese market and for the rest of the world, it is Mi 9 Lite. The Android 11 update for Mi 9 Lite is rolling out with firmware version V12.5.2.0.RFCMIXM. It brings major improvements to the device performance by reducing the CPU usage and reduces the power consumption by up to 22%. 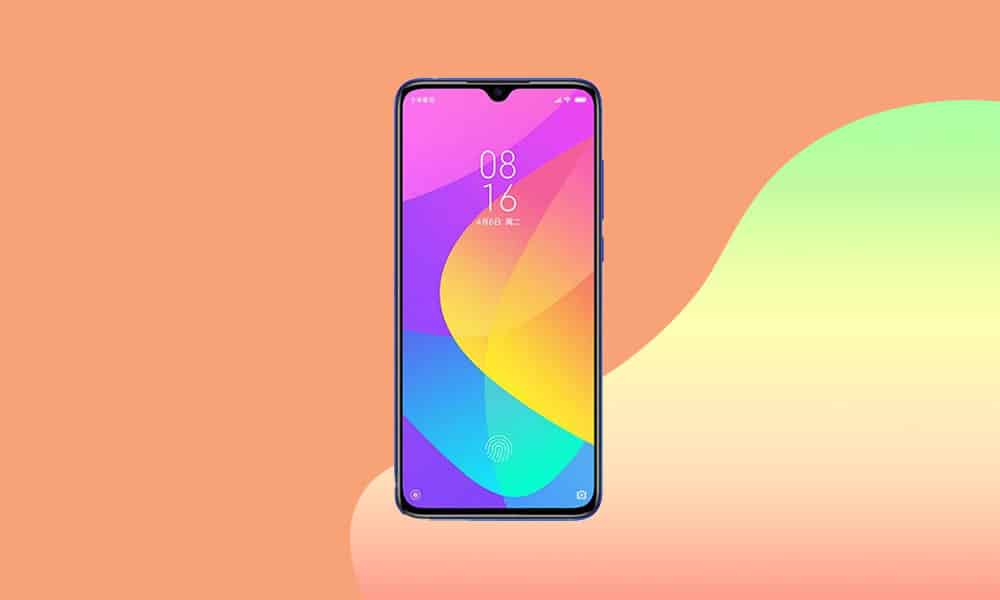 The Android-11 based MIUI 12.5 update for Xiaomi Mi 9 Lite is currently rolling out for the global variant. It should start rolling out to other variants very soon. You can manually check for the latest update by heading to Settings >> About phone >> Tap on MIUI 12 icon >> Check for updates. We’ve also added a download link for the latest ROM below.